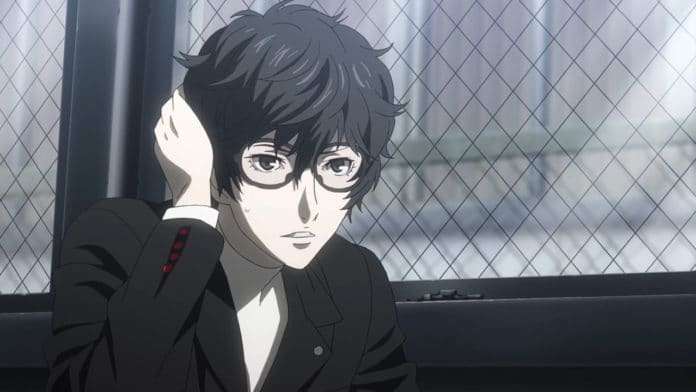 As previously announced, there will be a special event held for Persona 5 the Animation: The Day Breakers on July 30, 2017 called “Net Cafe Leblanc Attic Strategy Meeting.” Atlus has now announced ticket, time and location details for this event.

All Japanese releases of the limited DVD and Blu-ray editions of Persona 5 The Animation: The Day Breakers included a special event ticket priority sale offer. Information on future ticket sales will be announced at a later date. 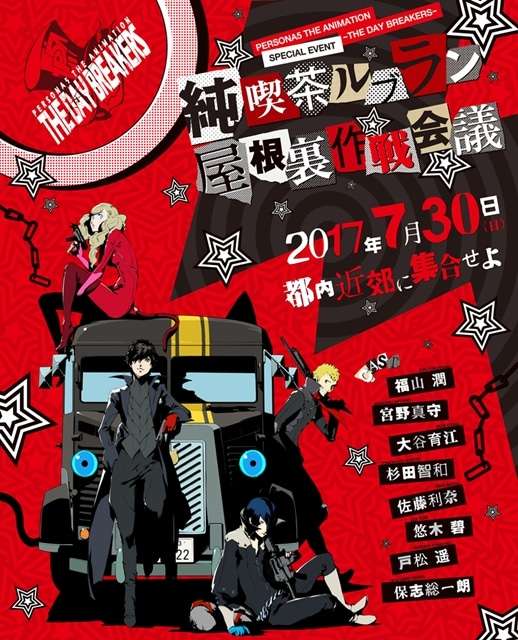 A similar event called the “Junes New Year Golden Thanks Fair 2015” was previously held for Persona 4 Golden in January 2015.