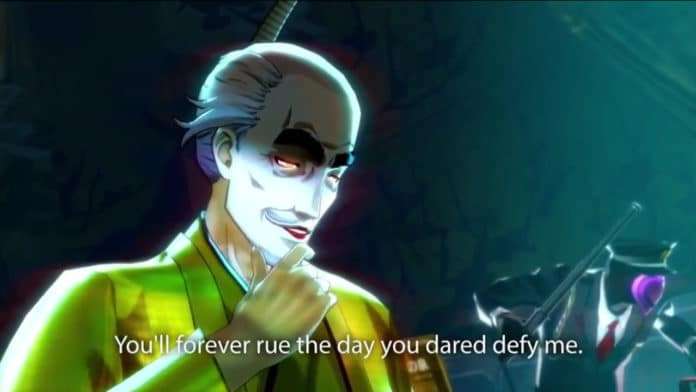 During the PlayStation E3 2016 Livecast (Day 1), part of the E3 2016 trailer for Persona 5 was shown, which is the version of the latest PV04 Japanese trailer released on May 5, 2016 but with official English subtitles.

This post will be updated when the full Persona 5 E3 2016 trailer is officially released.