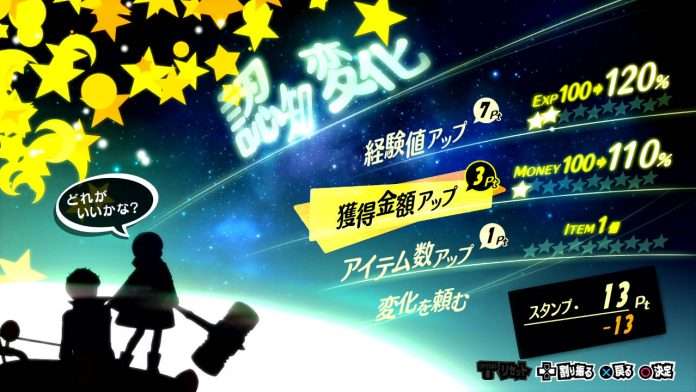 Atlus has announced that Persona 5 Royal‘s development has been finished.

This news comes with the announcement of the “Royal Experience” premium event for Persona 5 Royal which will take place on August 30, 2019 in Tokyo. This event will be held to mark the completion of Persona 5 Royal‘s development.

In May 2019, an interview with Daiki Ito (director), Kazuhisa Wada (producer), and Shigenori Soejima (character designer) confirmed that the final portions of the game were currently in development.

Development for the original Persona 5 had finished in May 2016.