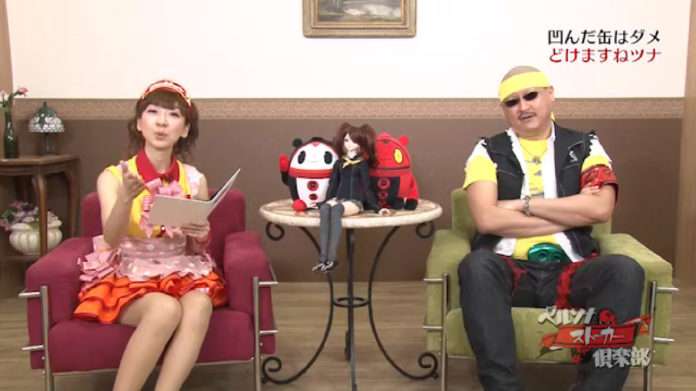 The official Persona Japanese Twitter account has announced that this month’s episode of the regular Persona variety show, Persona Stalker Club, will be released on Monday, August 31st.

As a special summer vacation iteration, episode 19 will feature Atlus’ presence at Comiket 88 which took place earlier this month, showing off the company’s booth and fan cosplay of Persona characters.

Around this time last year, episode 7 of the Persona Stalker Club featured the special guest Tomokazu Sugita for a Persona 4 Arena Ultimax launch special, and it also had an announcement for Atlus’ official Tokyo Game Show presentation.