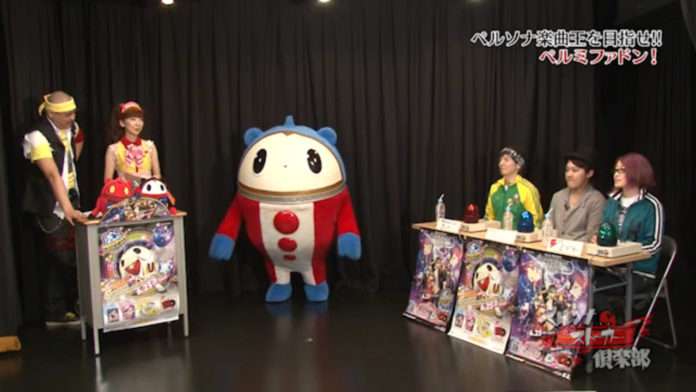 This month’s episode of the talk/variety show is over an hour long and features a new quiz segment where three different members of the Japanese video game press compete to answer Persona related questions and achieve the highest score.

The competitors are: Migeru of Dengeki Online, koudai from INSIDE, and JUN from 4Gamer. 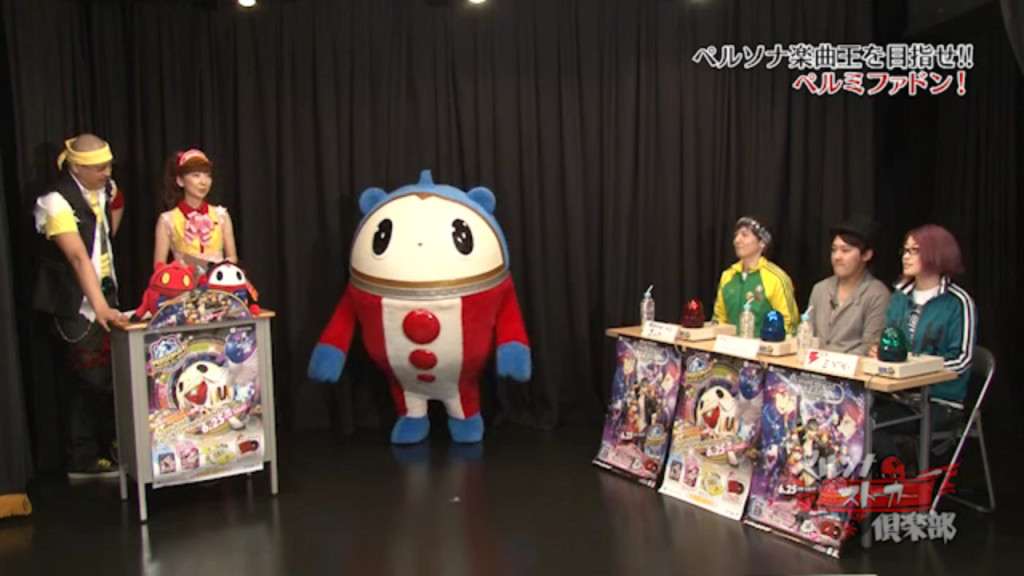 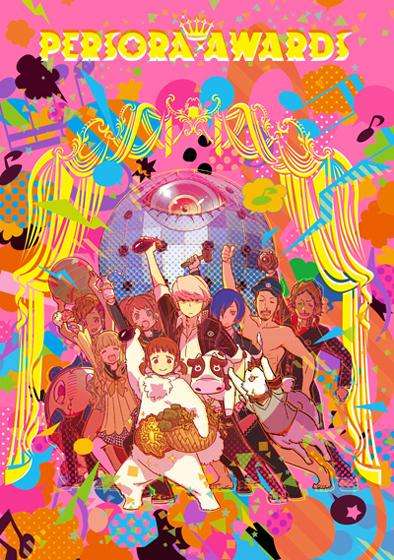 The box art for the standard edition release of the “PERSORA AWARDS” is drawn by Yuji Himukai of the Etrian Odyssey series. It is not the final design. 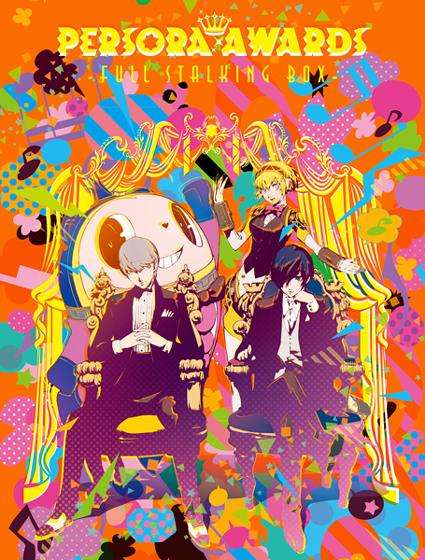 The box art for the special edition release of the “PERSORA AWARDS” is drawn by Shigenori Soejima of the Persona series. It is not the final design.

More details will be released at a later date.

Following the list of Comiket 88 merchandise Atlus revealed last week, a few more items have been shown which they’ll be selling at the event from August 14 to August 16 in Tokyo. 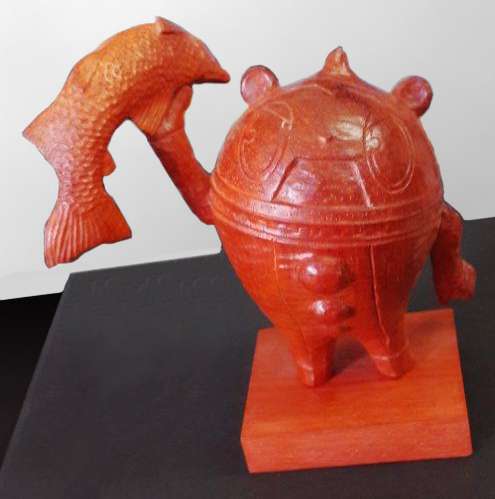 A handmade, limited quantity wood carving of Teddie with salmon. There are minor differences between each carving due to its handmade nature. 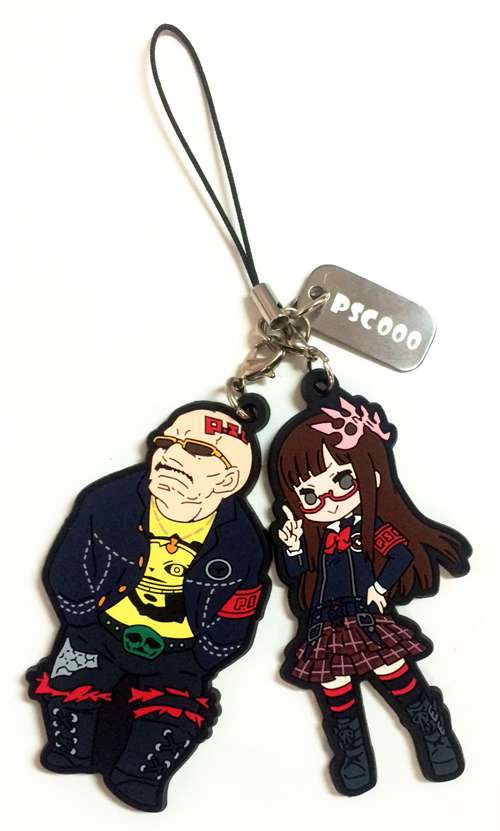 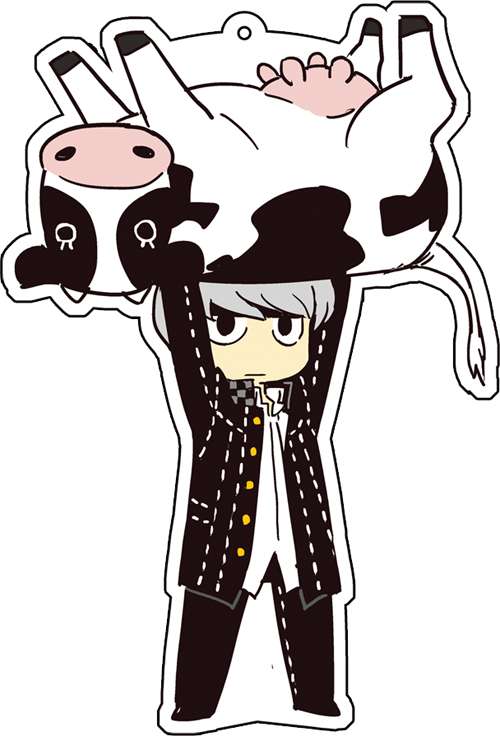 Taking place in Japan, Comic Market is the world’s largest “doujinshi fair,” where many people go to sell their own self-published, DIY projects. The last time Atlus attended Comiket was in 2013, which was also their first time at the event.