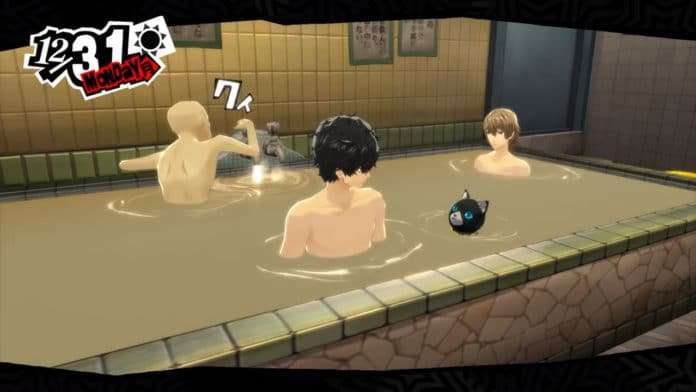 As announced last week, Atlus will be holding a Persona 5 stage show at Sega Fes 2019 on March 31st. The “Stage” page on the official website for the event has opened, with more details for the Persona related showings. 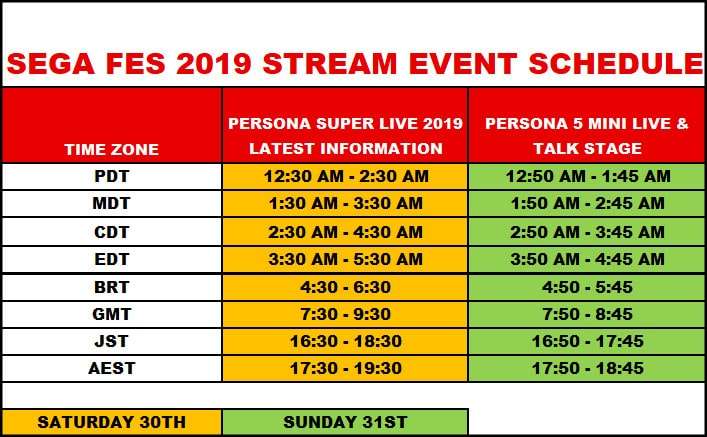 The first part will be about Idola Phantasy Star Saga. The second part will feature the latest information on the upcoming “Persona Super Live 2019” concert on April 24-25, to be held at the Ryōgoku Kokugikan.

Additionally, the annual event of a live concert will be held by Lyn and DJ WAKA. 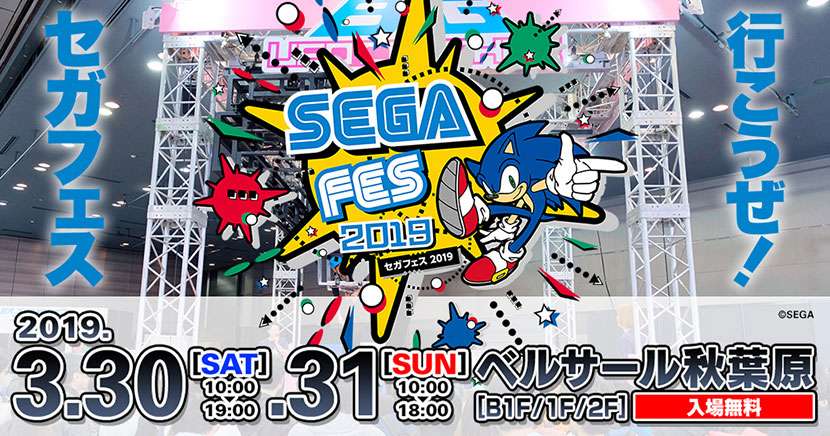