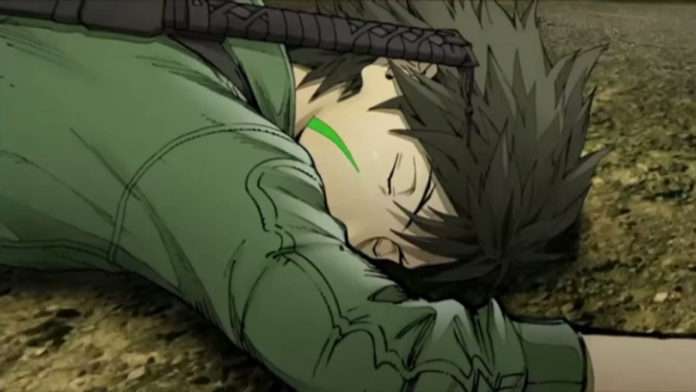 One of the themes the game will tackle will be “Monotheism vs. Polytheism.” The trailer also states “another future after the demons came,” hinting at the story for Shin Megami Tensei IV Final.

The official website has been updated accordingly, along with an application page for people in Japan who want to pray for the game’s success along with Shin Megami Tensei IV Final staff members at the Kanda Myojin Shrine—which is near Akihabara—for this year’s annual Atlus shrine visit.

The Kanda Myojin Shinto shrine is reputed as an “Otaku Shrine,” as place where game and anime fans tend to visit.

The sign-ups will last until October 16, at 11:59 PM JST. The praying ceremony will occur near during a weekday afternoon at the end of October.

There will be an additional special live stream for Shin Megami Tensei IV Final in the future, and it is stated that those who participate in the ceremony might be featured in that stream. 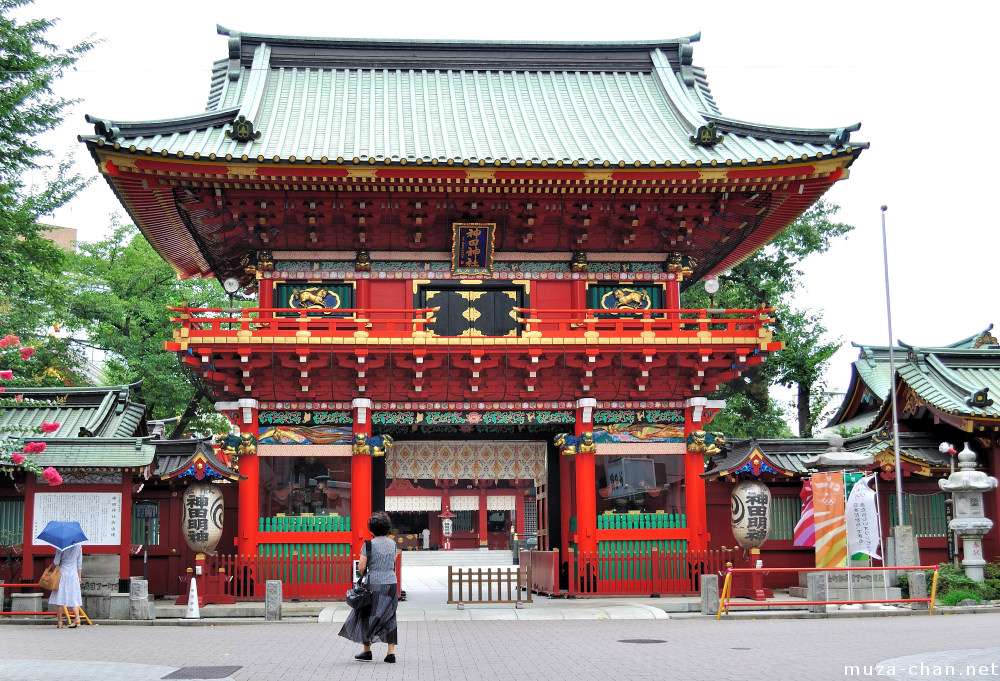 Context: It is a relatively common occurrence that when a project in Japan heavily involving horror or the occult is in the works, staff members should perform a harae ritual at a Shinto shrine for its success and to be “purified.”

In 2013, Atlus staff members reportedly stated that they had not performed their annual event for this before the release of Shin Megami Tensei IV in May 2013. The rumor that circulated because of this—and what Atlus staff joked about—is that injuries/accidents to the development team and the ensuing Index bankruptcy was due to the curse of demons and evil spirits.

Because they had not prayed for the development of SMT IV, they were hit by a “crisis.”

Watch the beginning of the “Shinjuku Incident” stream below:

During the very beginning of the pre-broadcast segment of the stream, a battle theme presumably for Shin Megami Tensei IV Final was played.