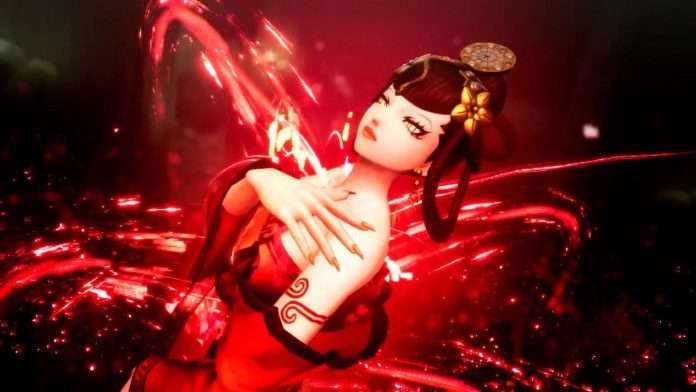 The first preview trailer was shown alongside the game’s reveal and release date announcement during E3 2021, while the second story trailer was released a month ago, introducing the game’s secondary characters.