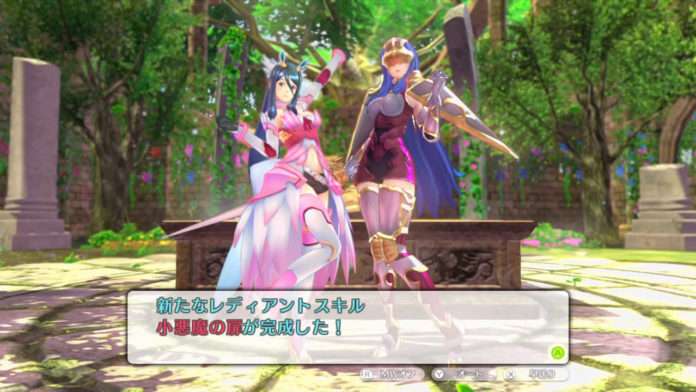 Alongside the new Tiki trailer, the official website for Genei Ibun Roku #FE has been updated with a new page for “Bloom Palace,” a location where Tiki aids the heroes in various ways.

As covered in the recent Famitsu magazine feature and the latest Nintendo Direct, Bloom Palace is where players can go to perform the following functions: 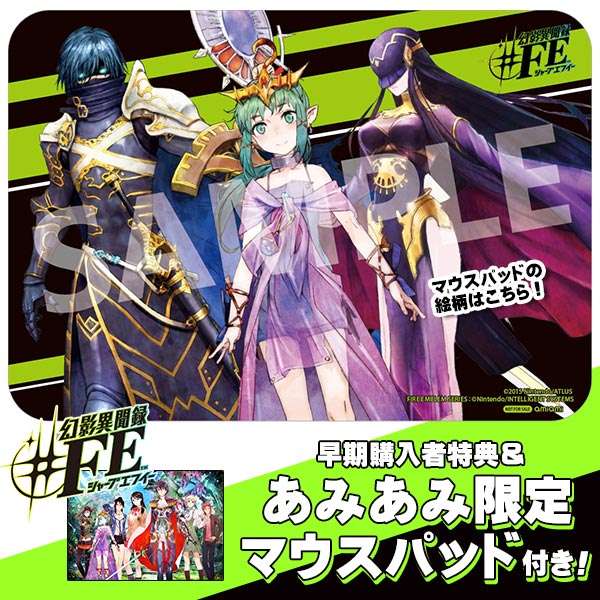 An A5 size mouse pad featuring Chrom, Tiki and Selvaria. 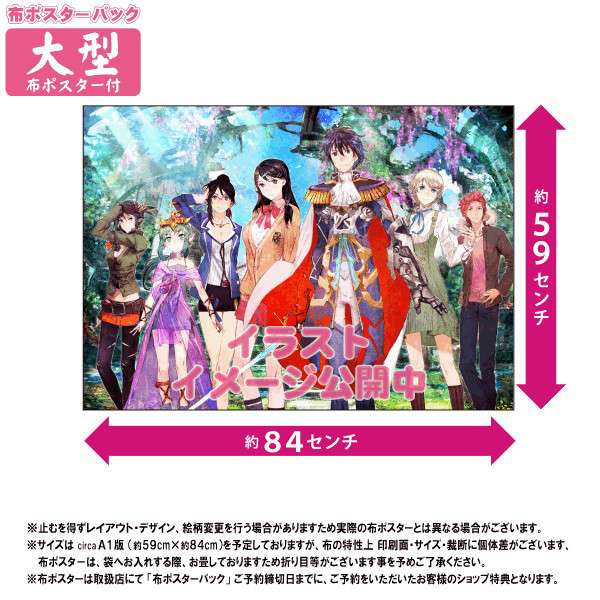 An A1 size (59cm x 84cm) fabric poster of promotional art for the game. 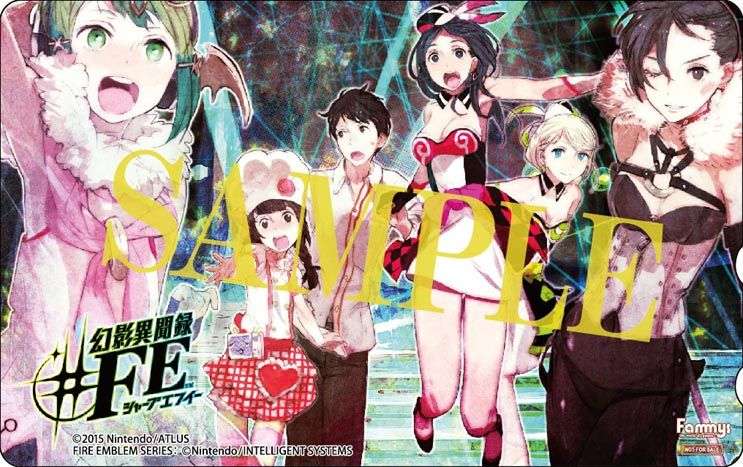