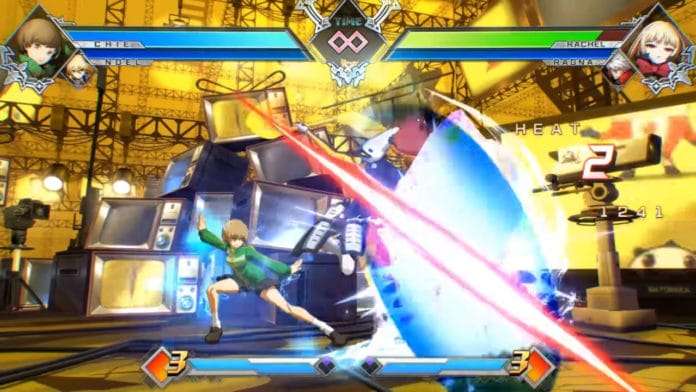 The monthly Arc System Works live stream—taking place on the third Friday of each month—will happen this Friday on November 17th at 8:00 PM JST (3:00 AM PST / 6:00 AM EST).

The stream will feature new information on the cross-over fighting game BlazBlue Cross Tag Battle, and the official Persona Twitter account has retweeted the announcement tweet for the live stream that was made on November 9th, teasing a new Persona character reveal.

Considering the pattern of Persona characters introduced for the game up until now, it is likely that the next character to be revealed on Friday will be the Investigation Team’s Yukiko Amagi. 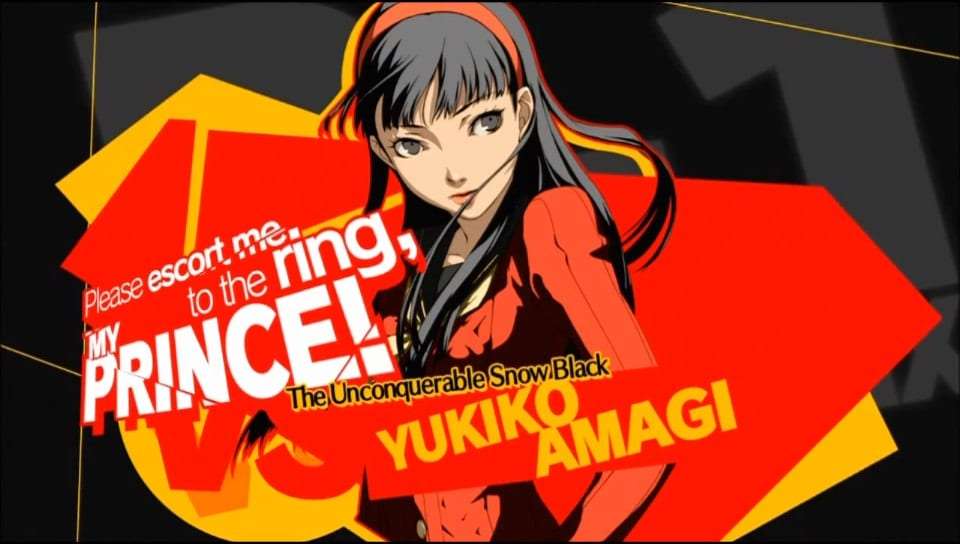