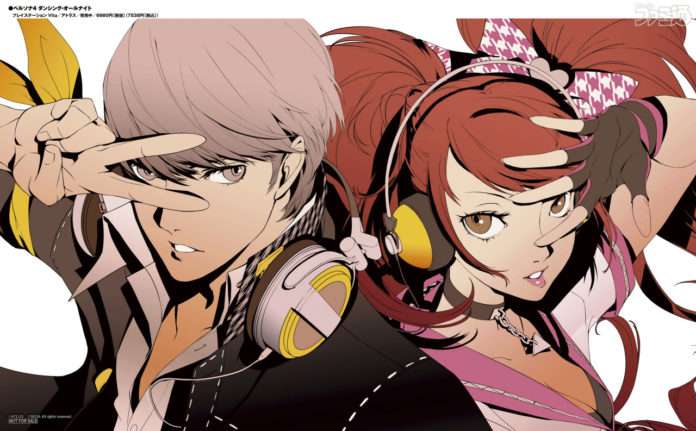 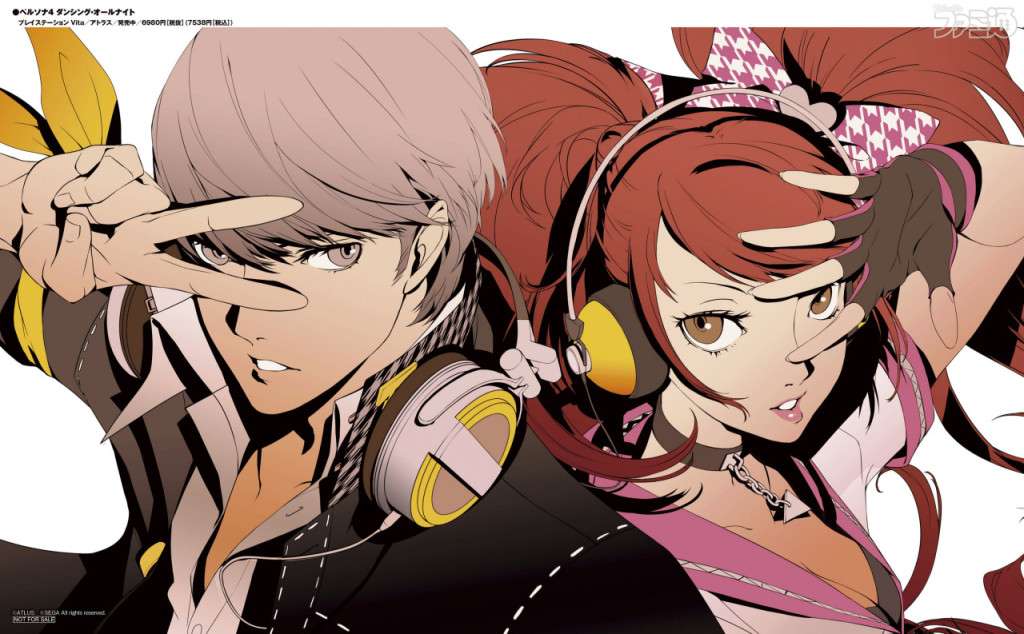 Persona 4: Dancing All Night has launched in Japan today, where it’s June 25th, and alongside it—following Dengeki’s magazine cover reveal—magazine features were released about the rhythm game, as well as drawings from artists celebrating the game’s release. 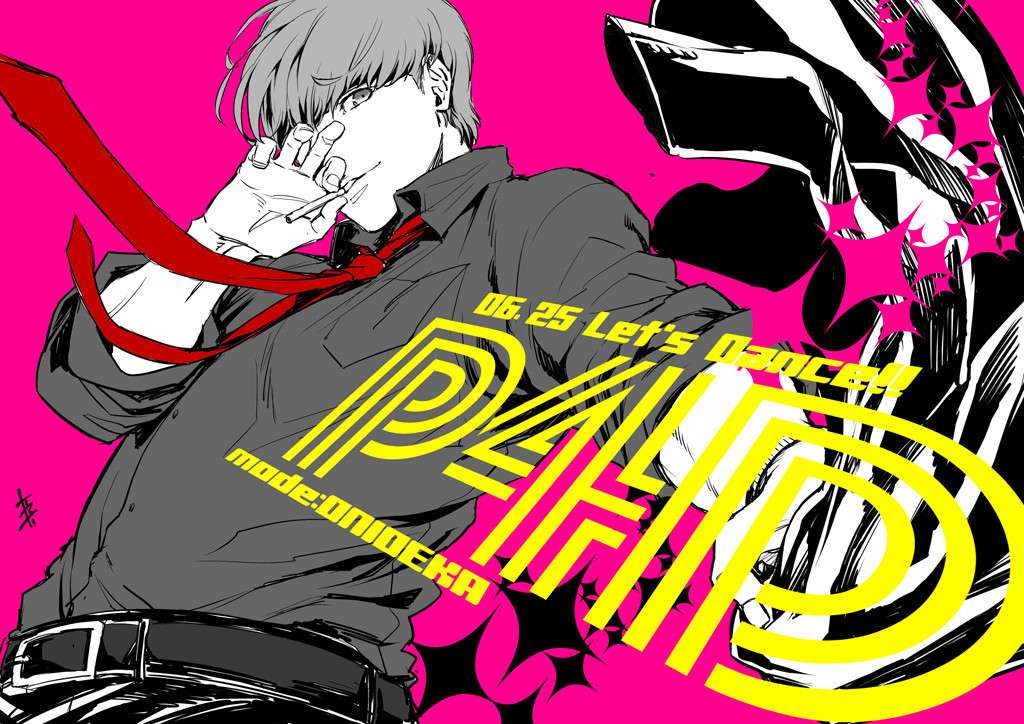 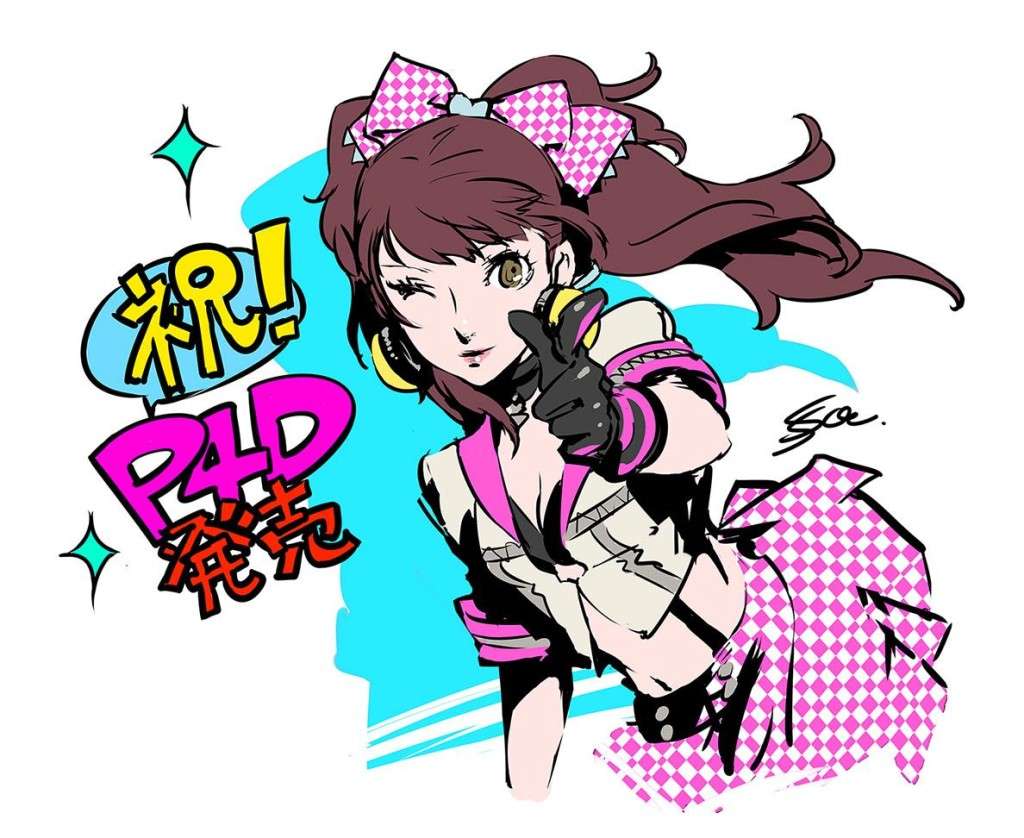 Released in Japan on June 25th, the cover and back cover of this week’s Famitsu magazine are illustrated by Shigenori Soejima. 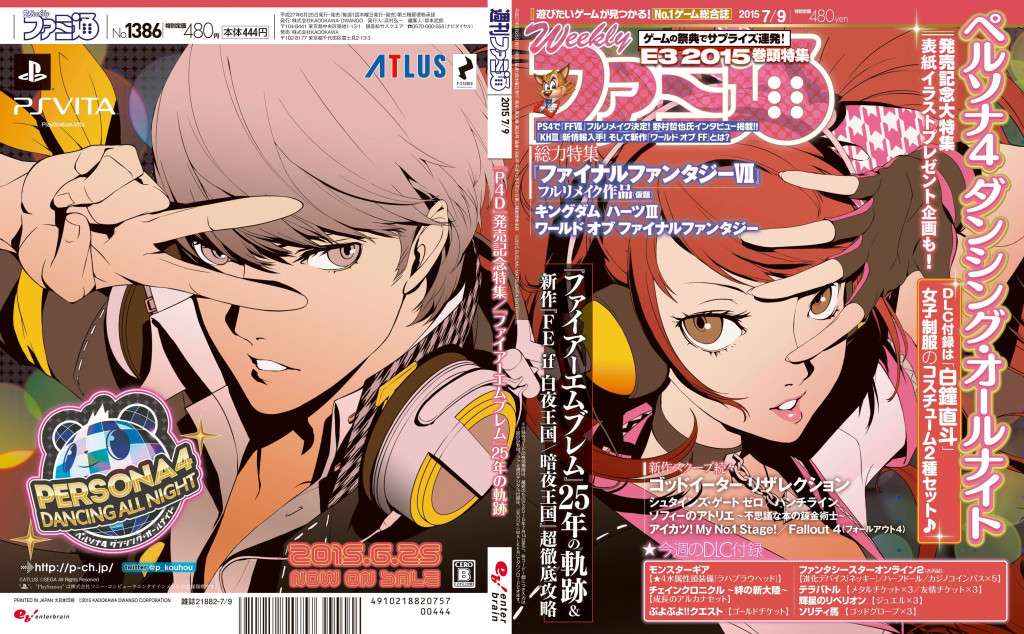 This week’s issue of Dengeki PlayStation, released in Japan on June 25, also features a Persona 4: Dancing All Night themed cover. 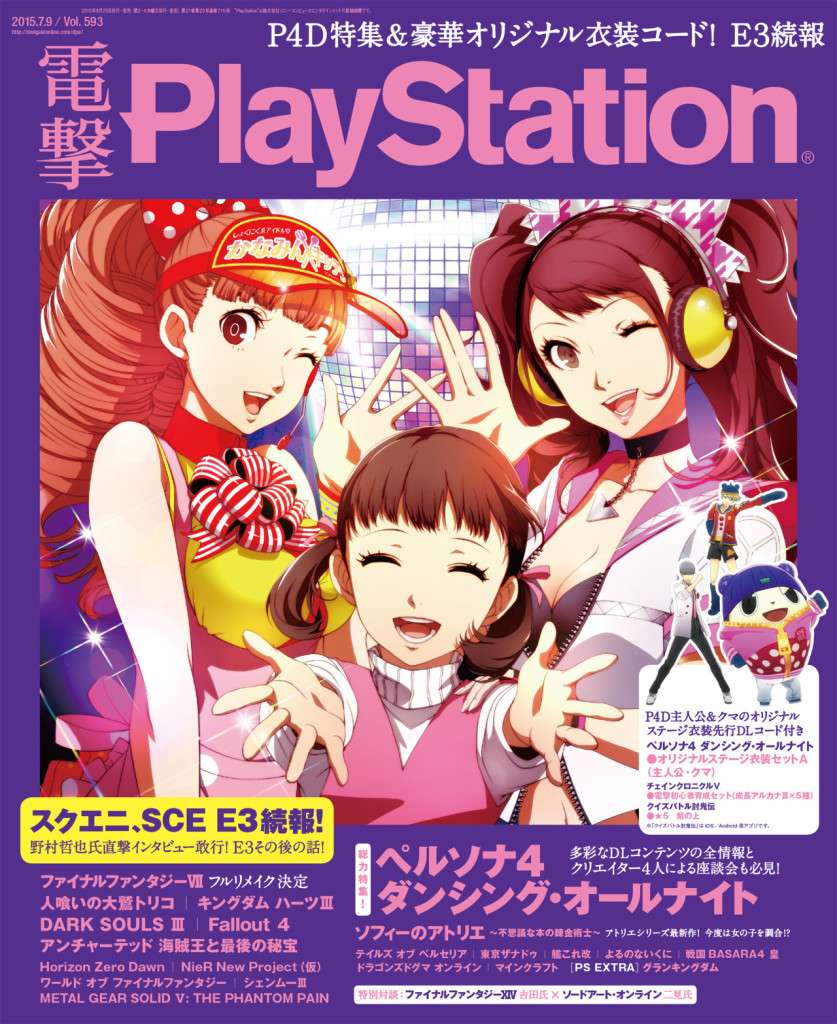 The August 2015 issue of Dengeki Maoh, releasing on June 27 in Japan, has a P4D themed cover as well. This one was illustrated by the Persona 3 and Persona 4 manga artist Shuji Sogabe. 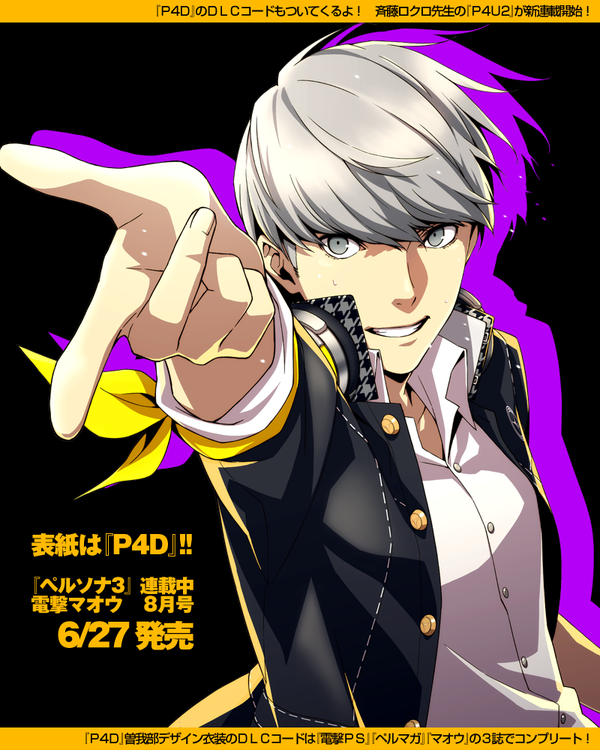 Persona 4: Dancing All Night released today in Japan, on June 25. The PlayStation Vita exclusive rhythm game has been announced for a North American release in fall 2015.