The cover art has been released for the “Persona 5 Comic Anthology Volume 3 (DNA Media Comics),” which is set for an August 25, 2017 release. 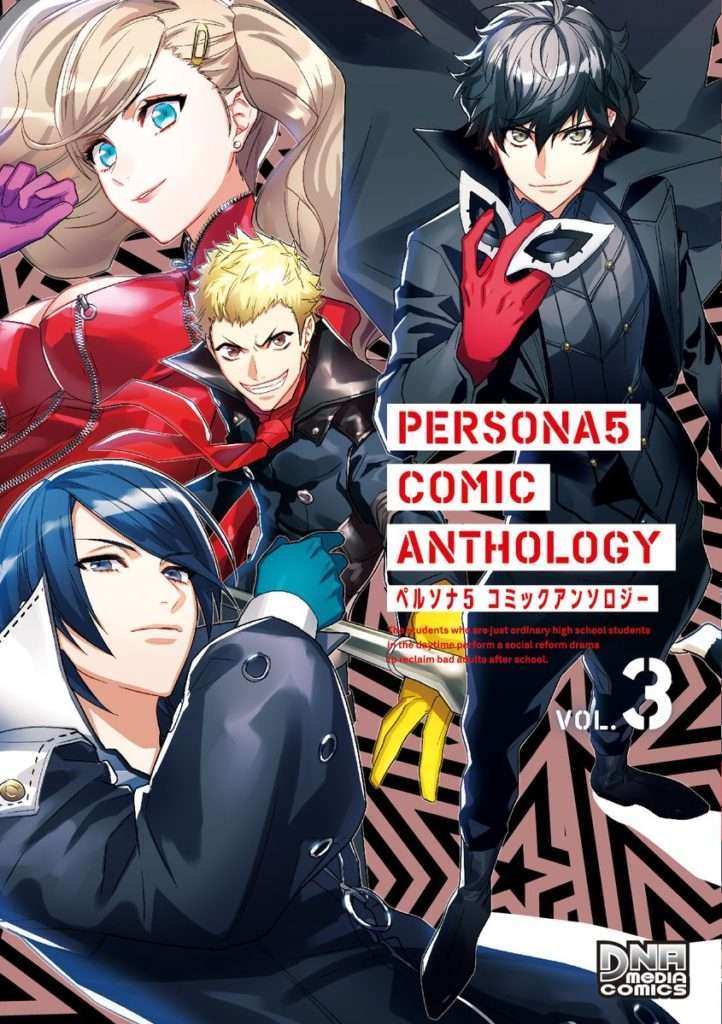 The cover art is by illustrator Ryo Fujiwara,

Various different artists contributed to this anthology comic, just like the first and second releases. The full list, in Japanese, can be found on the Ichijinsha website.

Illustrator Ryo Fujiwara also posted the full version of the art on twitter.