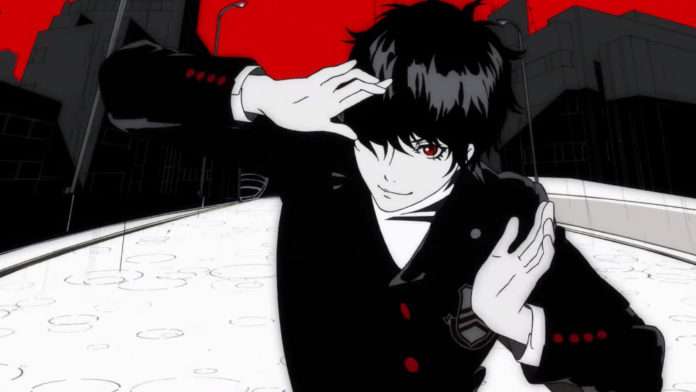 Persona 5 has been confirmed to appear at the upcoming Tokyo Game Show 2015 convention through Sega’s official TGS 2015 website that has been launched.

According to Sega’s game lineup, Persona 5 will be featured on-stage at TGS 2015, however it is not listed to have new video or be available to play hands-on at Sega’s TGS booth.

This follows last week’s tease and the announcement that Odin Sphere Leifthrasir would be featured at the convention along with Sega’s preliminary game lineup.

As previously announced, Atlus will be having an hour long stage event called the “ATLUS PRESENTS PERSONA SPECIAL STAGE” on September 19th at 2:30 PM JST (10:30 PM PDT / 1:30 AM EDT / other times).