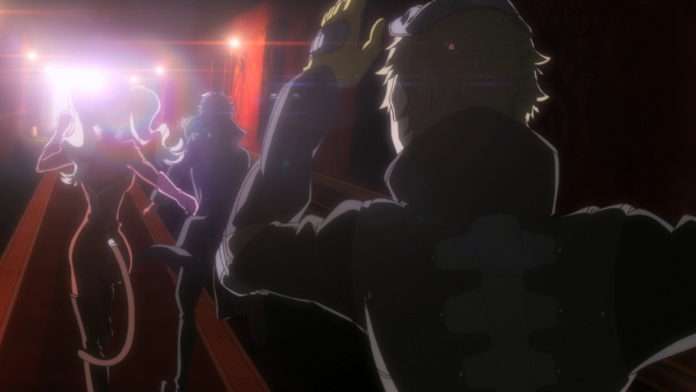 Spanning more than 40 hours, Persona related content will be live streamed on Niconico, from September 17th to September 19th.

The following times are in Japanese Standard Time.

Sega will be live streaming from their booth on Niconico and YouTube, from September 17th to September 20th starting at 10:00 each day.

A live edition from the Sega TGS 2015 booth of the monthly Persona Stalker Club talk and variety show.