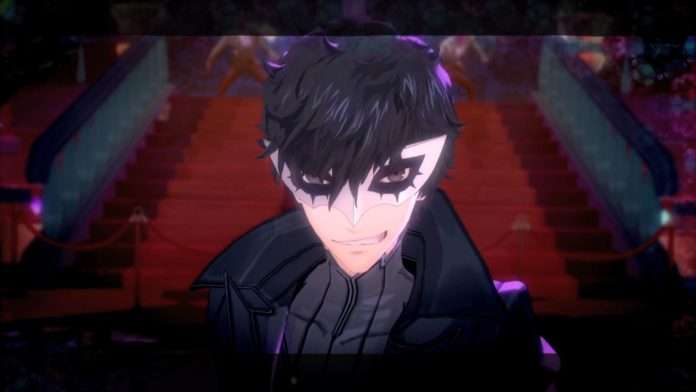 After leaked pictures from the second Persona 5 promotional video started appearing yesterday, the PV02 trailer for Persona 5 has been leaked as well.

Translation of the voiced narration via NeoGAF user Shouta:

Voice: What’s wrong? Are you just going to watch?
Voice: Was that a mistake?
Voice: Heh, that’s right. That’s as it should be. I am you, you are I.
Voice: For the sake of the justice you believed in, make the blasphemers repent!
Voice: Now, begin!

At the end of the trailer:

Voice: We will meet again… at the moment your destiny has been determined. Hahahaha!

Translation of the dialogue for the characters during the battle sequence:

MC: Persona (obviously, lol)
Anne: I’m not going to hold back!
Morgana: It’s time for me to show my stuff!
Ryuji: I’m fired up!

Ryuji’s lines can be translated in a number of different ways because of the words he says but I did one based on context, that I think might work, lol

The debut gameplay trailer for Persona 5 was revealed on February 5, 2015, at the end of the Persona Super Live 2015 concert.