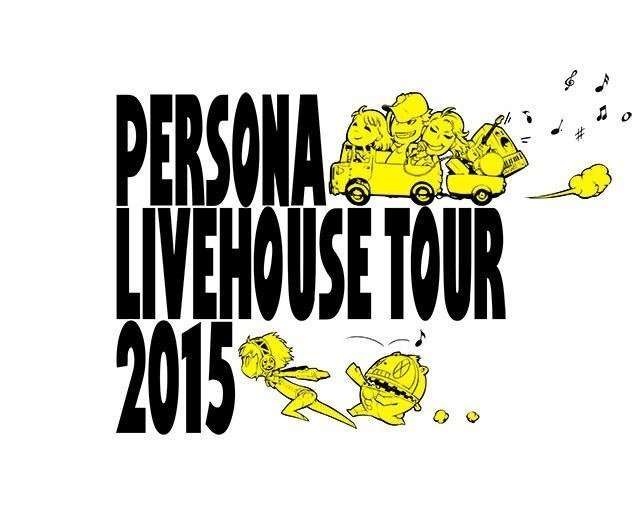 The key art for the event is illustrated by Shigenori Soejima, and it resembles the one that was drawn for Persona Music Box 2014.

The first round of tickets are available, as a lottery, for order today and the concert tour will take place in three locations, in Japan.

Tickets cost 6,480 yen (tax included) now, while they will be 500 yen more expensive on the day of the performances. The event is planned by Atlus and produced by Lawson HMV Entertainment.

Ticket sale information is the following: