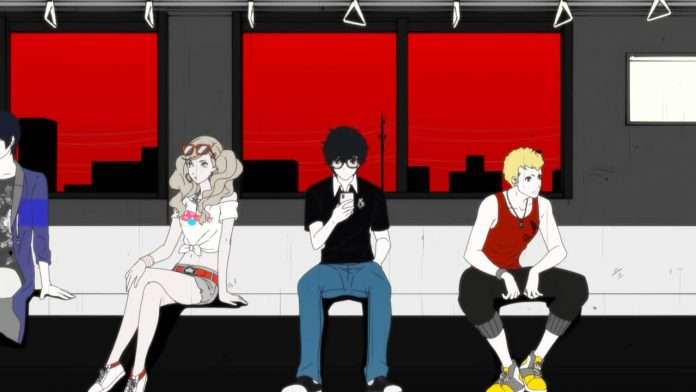 Sega Sammy has released their Fiscal Year Ending March 2022 first quarter (consisting of April, May, and June 2021) financial results today. As with the results for last fiscal year, Sega has an outline for specific game series which notably performed during that quarter, including Persona.

According to the financial results, the Persona series sold approximately 400k units worldwide (including digital and physical sales) in April, May, and June 2021.

Unlike last year, the main Persona titles responsible for the FY 2022 Q1 sales have not been listed. For the quarters last fiscal year, the games were typically:

Sega Sammy states that the first quarter of FY Ending March 2022 had a strong performance in their entertainment content business, exceeding their expectations partly because of the sales of new titles and repeat sales.