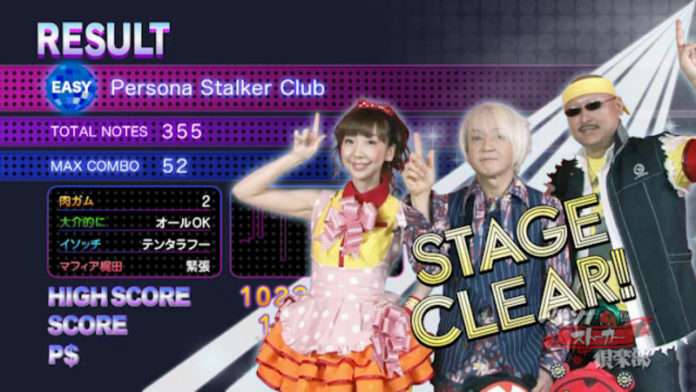 Episode 16 of the Persona Stalker Club featured Persona 4: Dancing All Night gameplay with guest Lotus Juice, as well as the start of a segment featuring the host Tomomi Isomura working on a complete Kanamin cosplay costume, which she wears the complete version of in the latest episode. 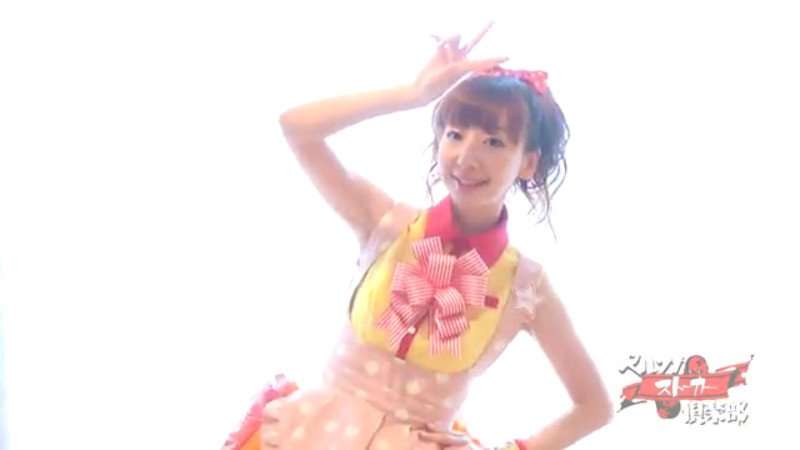 This time, the guest on the show was the musician Daisuke Asakura, who is responsible for the Persona 4: Dancing All Night song “Your Affection (Daisuke Asakura Remix).” He ends up playing his own song in this episode of the variety show, which he ends up failing and having to chew “meat gum” as punishment. 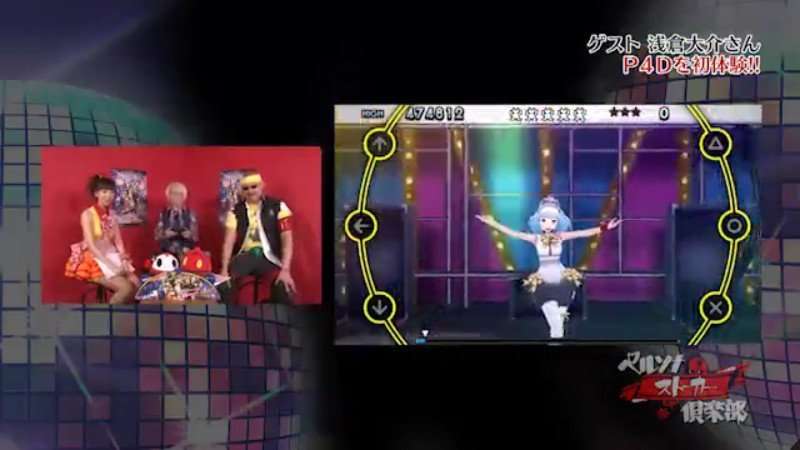 Relatedly, the “Persora Awards” DVD release, which will feature appearances from Persona musicians Shoji Meguro, Lotus Juice, Shihoko Hirata and Yumi Kawamura, was slated for a July 15th release date in Japan, but it has been delayed until September.