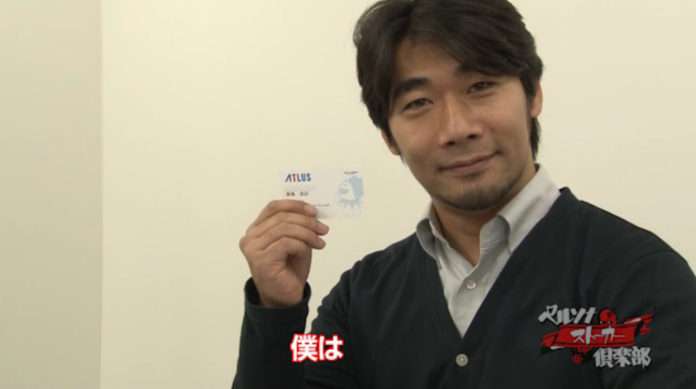 As announced last week, episode 20 of the Persona Stalker Club talk show has been released.

This follows the horror themed episode 19 and the special TGS 2015 episode.

The episode looks back at Tokyo Game Show 2015, the Persona cosplayers that were at the event, and special guest Jun Fukuyama (Persona 5 protagonist voice actor) who appeared as a special guest during the “Atlus Presents Persona Special Stage” event.

The latest episode of the Persona Stalker Club also shows off segments from the Persora Awards, released on September 30, in a promotional video.

Persona series character designer Shigenori Soejima makes a brief video appearance during the last song for “misheard lyrics,” as he draws an illustration of Rise Kujikawa in Persona 4: Dancing All Night. 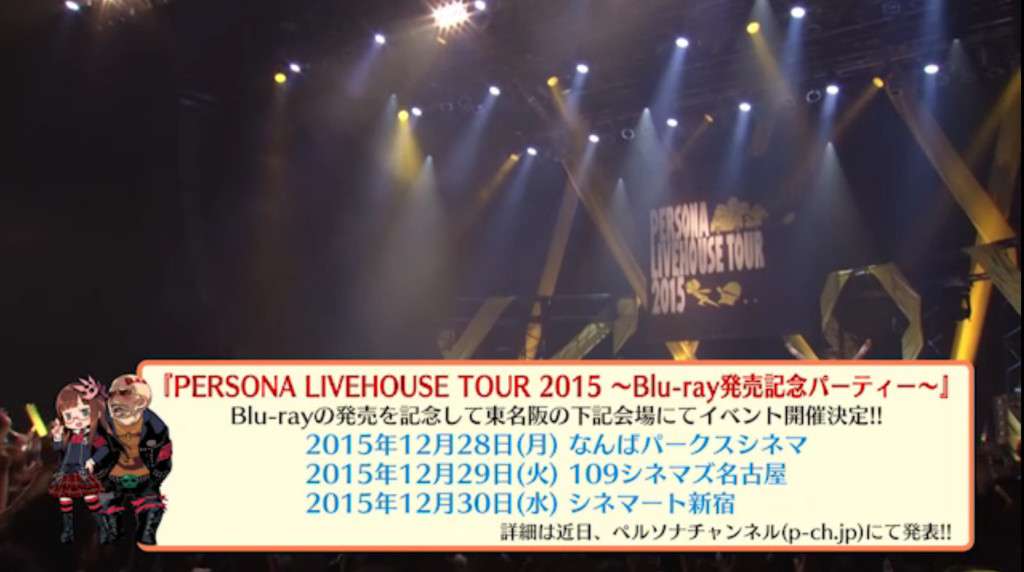 Episode 20 of Persona Stalker Club announces a launch party for the previously announced Blu-ray release of the Persona Livehouse Tour 2015 concert, which will be on December 30, 2015.

The event will be held at locations in Tokyo, Nagoya and Osaka.

Further details on the event will be released at a later date.