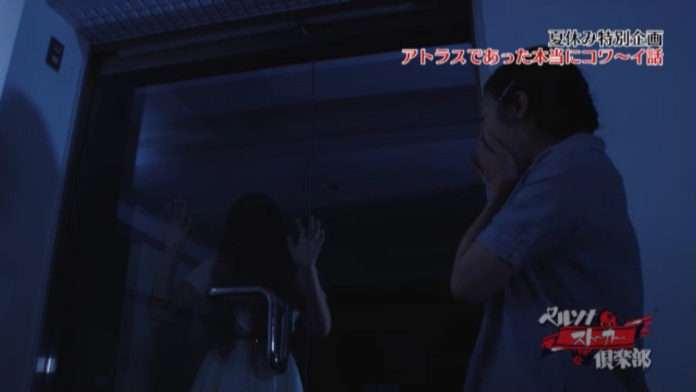 Following its announcement last week, the latest episode of the Persona Stalker Club talk show for the month of August has been released.

Episode 19 starts by giving a brief look at Atlus’ presence at Comiket 88 which took place earlier this month, showing off the company’s booth and fan cosplay of Persona characters. 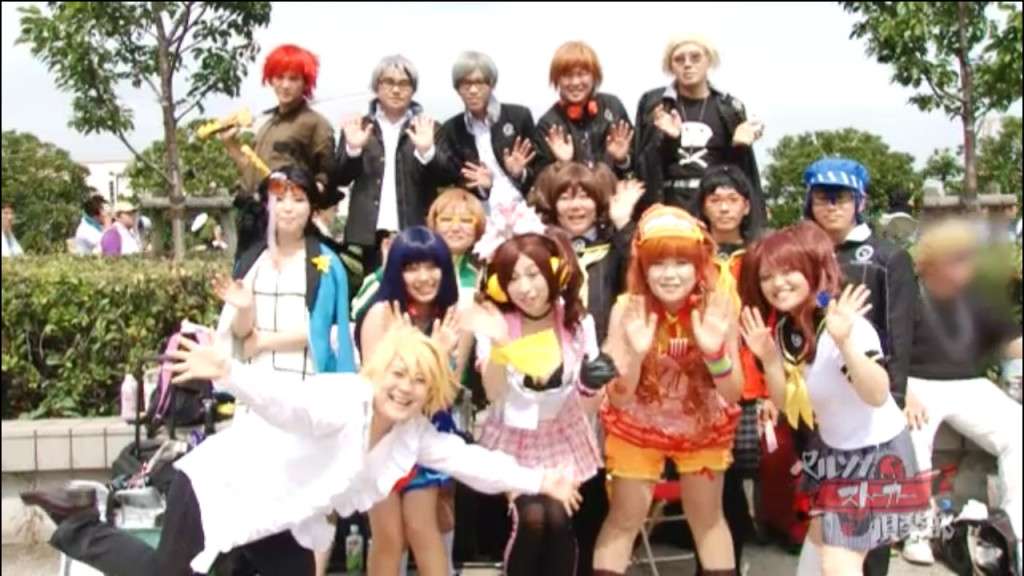 Along with its usual segments, this episode features a new horror drama segment—the “Seven Wonder of Atlus”—as a summer vacation special project, acted out by Atlus staff and narrated by the voice actor Unshō Ishizuka (the VA for Ryotaro Dojima in Persona 4). 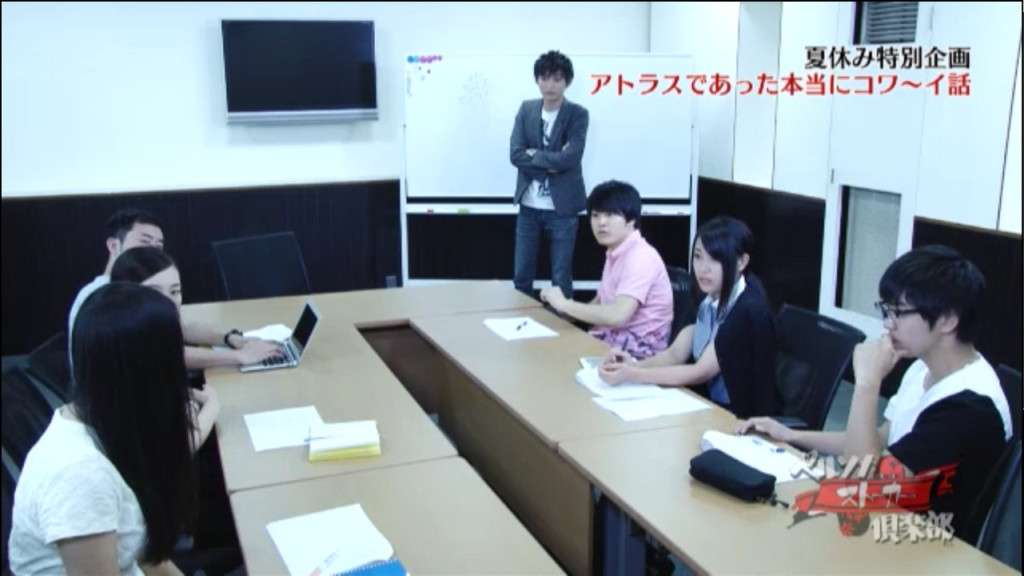 Additionally, the “PERSORA AWARDS” DVD based off the popular misheard lyrics segment, which is scheduled to be released on September 30th, will be up for sale earlier at the Tokyo Game Show 2015 on its public days, which are on September 19th and 20th.

Like last year where Persona 4: Dancing All Night and Persona 5 made an appearance at Atlus’ Tokyo Game Show 2014 stage show,  Persona Stalker Club will be having another live broadcast during TGS 2015.

The Persora Awards will feature behind the scenes footage of the Persona Stalker Club and audio commentary, too.