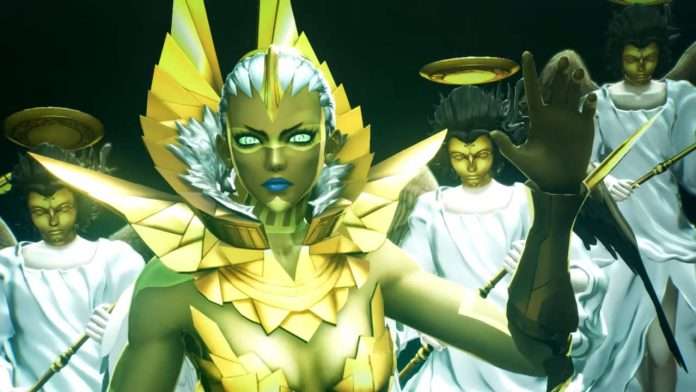 Atlus has begun hiring for a new member to join the company’s “Overseas Business Promotion Team.” In a Japanese to English context, the goal of this team is to create and manage global marketing plans, coordinate with various departments and overseas partners, as well as provide a native perspective on cultural topics.

With an English version of the job listing published, the overview highlights Atlus’ desire to expand the global presence of their intellectual property in a meaningful way, with simultaneous marketing and simultaneous launches.

Atlus’ popular RPG series such as Shin Megami Tensei, Persona, and Etrian Odyssey are supported by fans around the world, and with the growing market, our team also needs to grow and focus on targeting a wider audience. The goal is to expand Atlus IPs and its value among the global audience.

Communicating and working closely with various departments and overseas partners, the ideal candidate will create and manage global marketing plans with a simultaneous launch; a rewarding role connecting teams and nations.

In December 2019, Persona Team’s creative producer and chief director, Kazuhisa Wada, wished to  reduce the delay between information for new games released in Japan, and the same information released in the West.

In May 2021, Sega Sammy discussed that, by simultaneously launching games on multiple platforms and in multiple languages, they would be able to focus marketing costs and reducing them as a result.