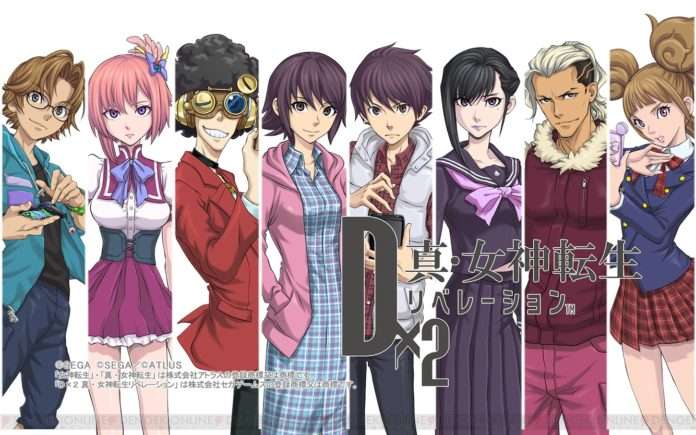 This information was revealed through a new trailer released on street vision screens in Japan, which will be broadcast from November 10th to December 15th.

This follows the first trailer for the game shown during Tokyo Game Show 2017, along with the teaser trailer originally shown on large screens in Japan as well.

A female protagonist for the game and new character Einherjar were previously  announced last month, and the above trailer reveals the remaining characters originally teased through silhouettes.

The entire cast of the “Liberators”—the secret organization that aims to protect the world—has been revealed.

The hero, the player’s alter ego. They become caught up in the conflict between Liberators and Acolytes after downloading a game app by recommendation of a famous movie distributor.

A Chinese student from Shanghai who is researching a supercomputer at a university. His hobby is surfing the internet and watching horror movies. He is very passionate when it comes to horror movies. 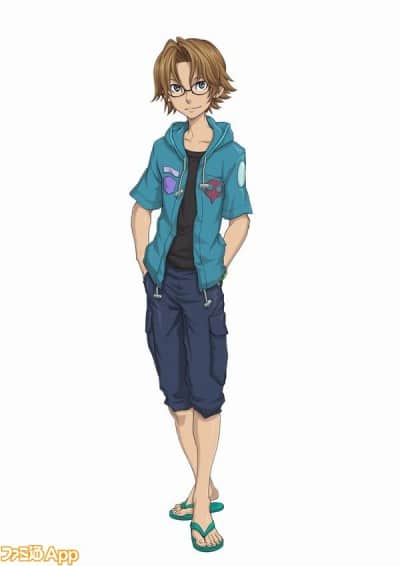 A female high school student who likes anime. She is a cosplayer who makes costumes on her own. She works part-time at the swimsuit cafe in Akihabara. She dreams of becoming rich by writing young-adult fiction. 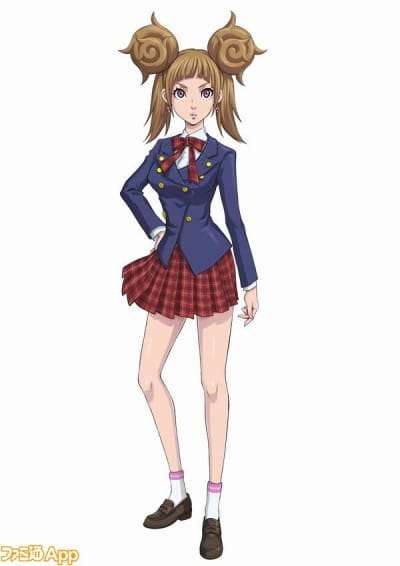 A popular young underground idol. At the age of 16, she entered the Massachusetts Institute of Technology by skipping grades. She has an IQ of 180, and is fluent in eight different languages. She has a bad personality that her fans do not realize. In battle, she dons her stage costume to get into fighting spirit. 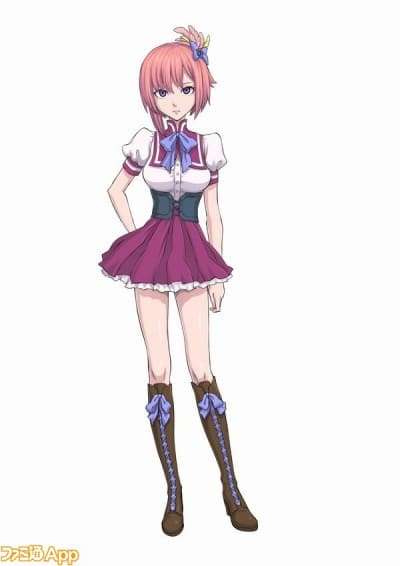 A male Taiwanese fighter. Besides combat sports, he enjoys manga and illustration, as a closet otaku. He is somewhat narcissistic, and always wants to show off. 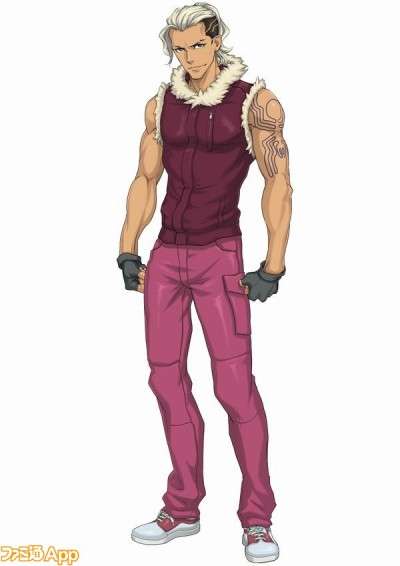 Taro Fuse is the leader of the Liberators. He is a popular video distributor on “Mega Tube.” Originally he was a rapper, but he couldn’t sell anything. His hobbies are film criticism and radio control. 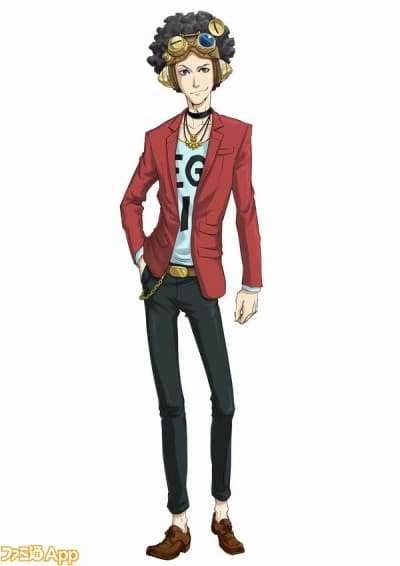 A cool beauty and gun enthusiast. She goes to an elite all-female school. Along with the hero who just joined the Liberators, she will be investigating a certain case. 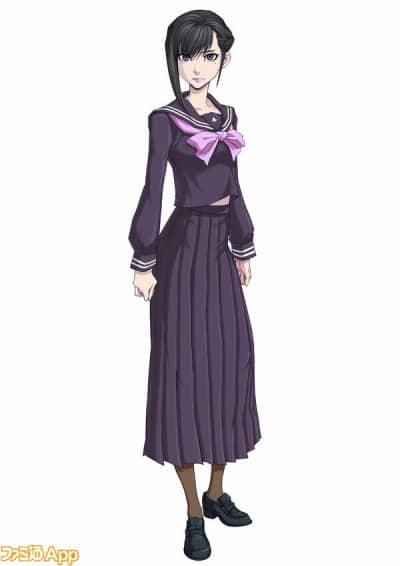 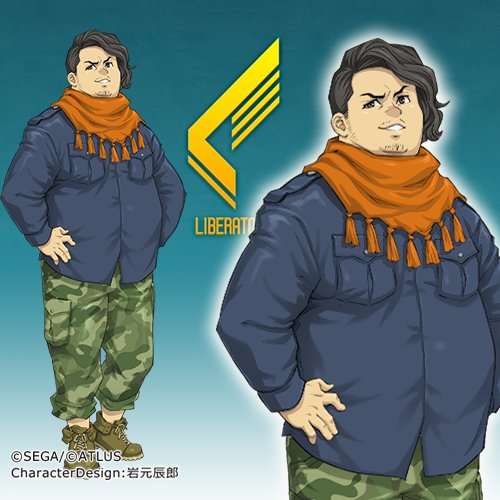 A military enthusiast who made plans to join the JSDF. After being discharged, he became a mercenary for a private military company. He is fluent in English and enjoys playing FPS games online with foreign players. He also likes karaoke and idols.

The official website for Dx2 SMT: Liberation has been updated, and a pre-registration page has been opened accordingly. By entering one’s email address, one can pre-register for access to the game once it is released.

Depending on the number of players who pre-register, bonus items and demons will be given to all players upon the game’s release.