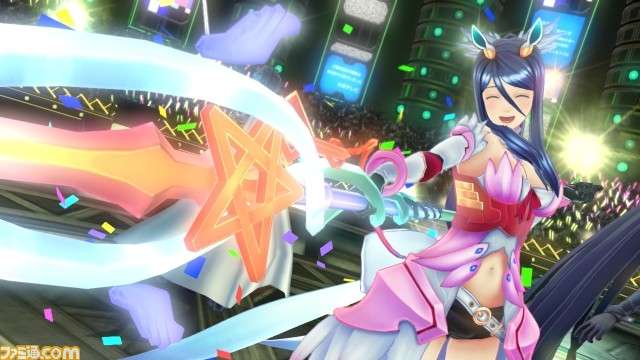 New Genei Ibun Roku #FE screenshots have been released, featuring the main characters fighting in their “Carnage Form” battle outfits, as well as DLC costumes which come with first-print copies of the game in Japan.

This follows the recent Genei Ibun Roku #FE scans and news on new characters and mirages, as well as the new screenshots associated with them.

Mirage Masters can transform during battles by borrowing power from their Mirage partners. This adorns them with a combat outfit while fighting called the character’s “Carnage Form.” The character’s clothes in this form reflect their personality, and battles become more intense when they are worn. 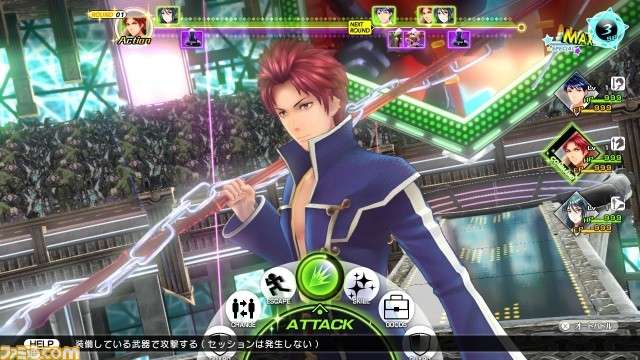 As detailed previously, first-print copies of Genei Ibun Roku #FE in Japan will include Atlus collaboration DLC costumes for four of the main characters in the game to use as battle outfits.