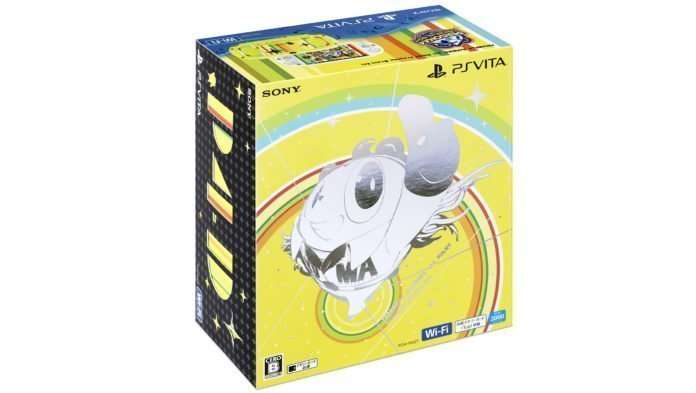 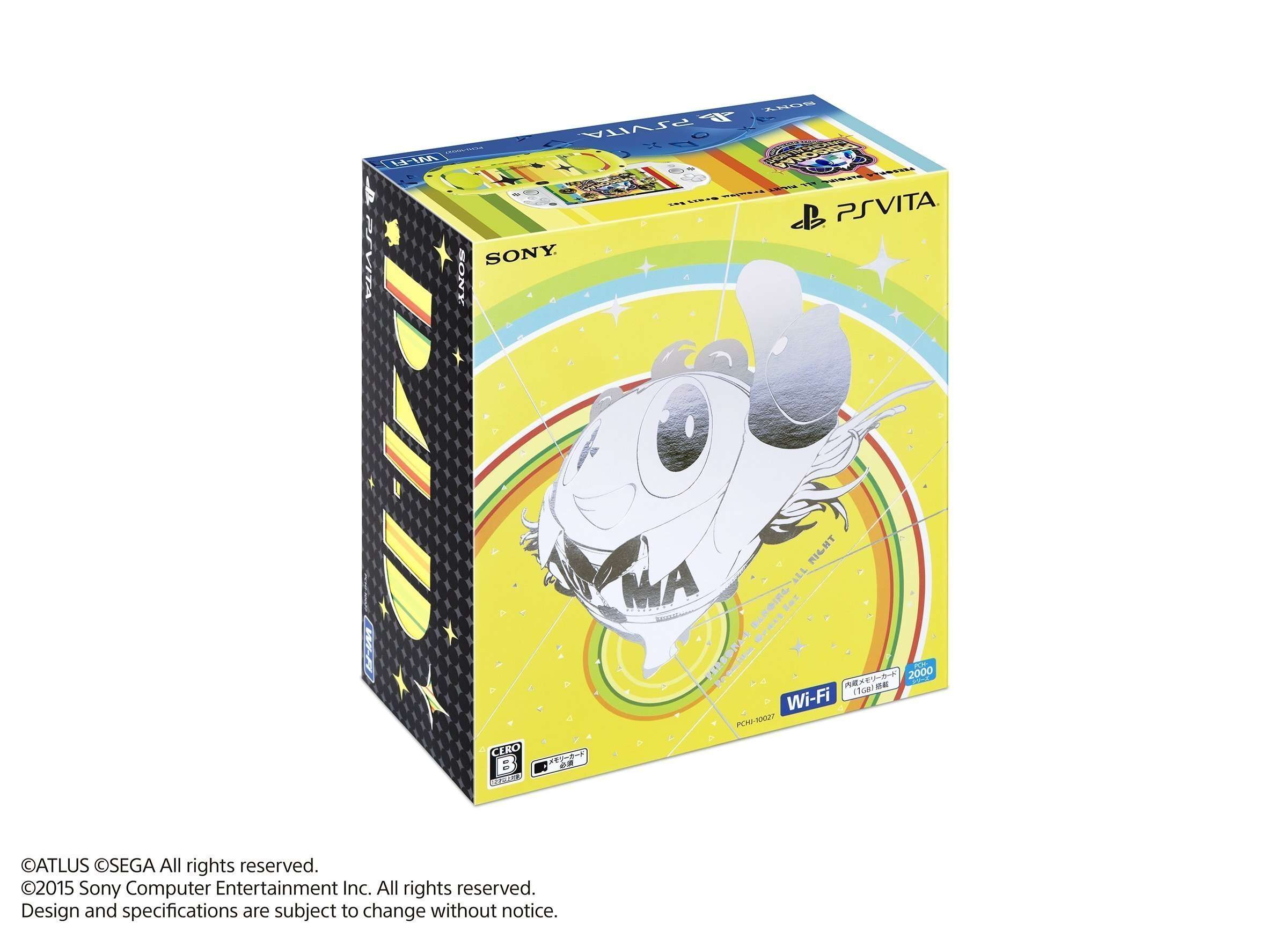 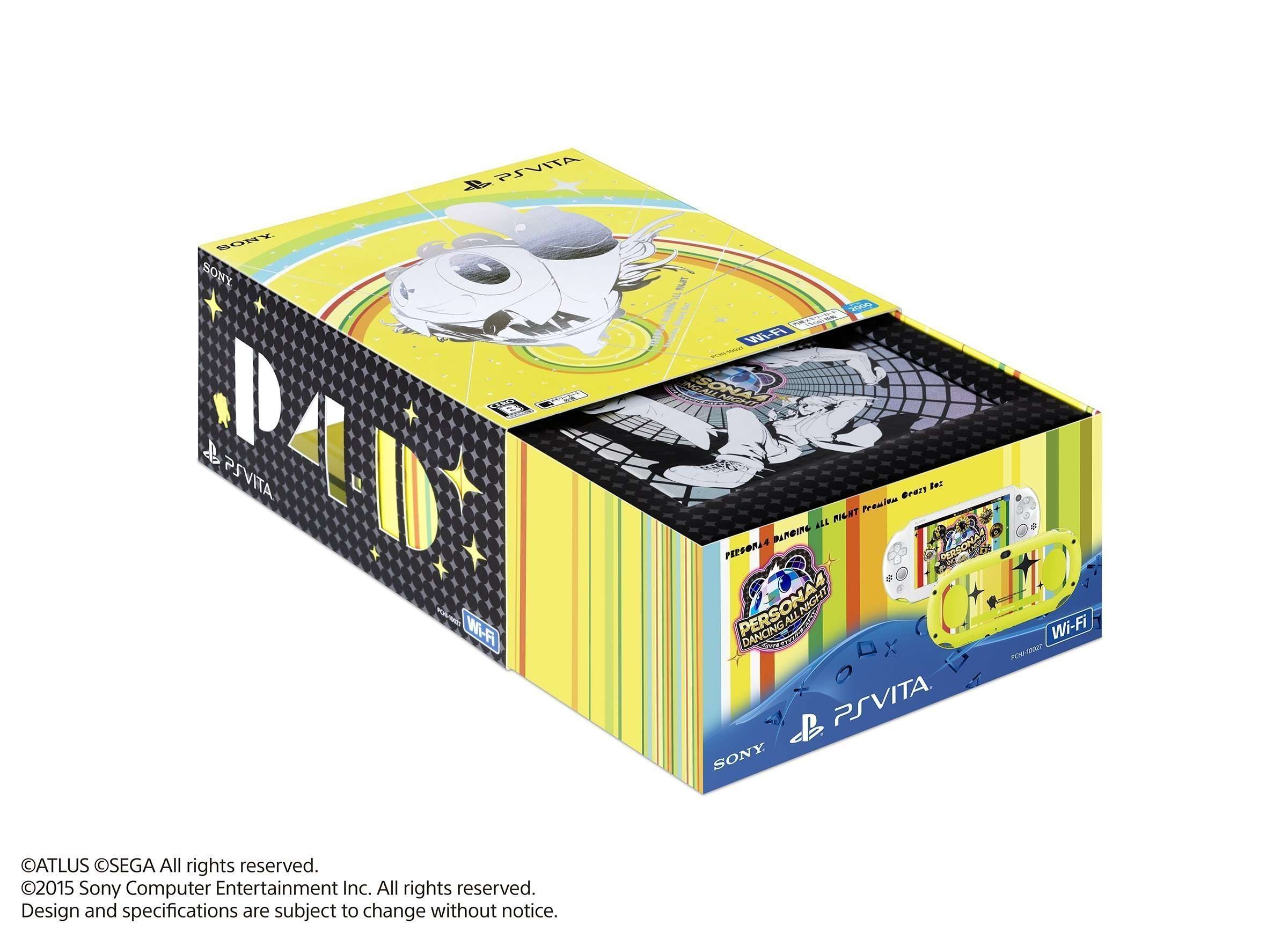 Like the “Crazy Value Pack,” the “Premium Crazy Box” art work featuring Teddie will have a foil finish. Additionally. the letters “P4D” on the side have been die-cut, creating an overall “playful” and “stylish” design.

The “Premium Crazy Box,” which retails for 28,890 yen, includes the following:

The special edition Vita console comes with a pre-installed Persona 4: Dancing All Night theme which has 10 different backgrounds. Also, the theme features a song remix that was designed uniquely for the Vita’s home screen background music: “Signs of Love (Funky HOME Mix).” 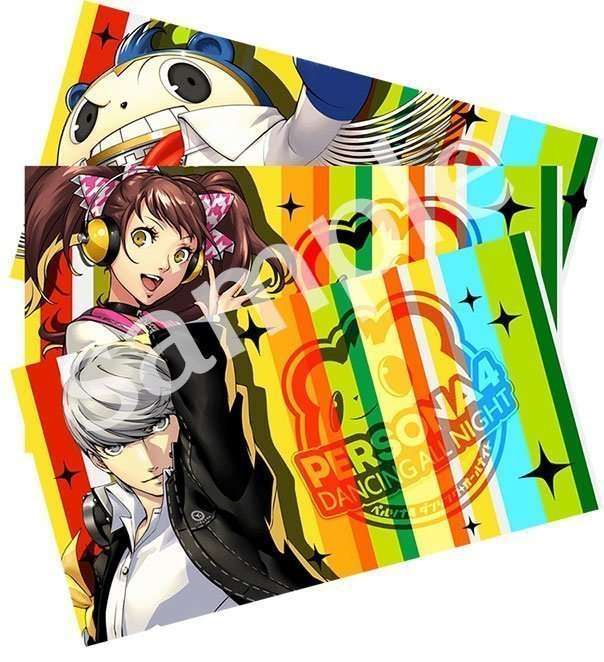 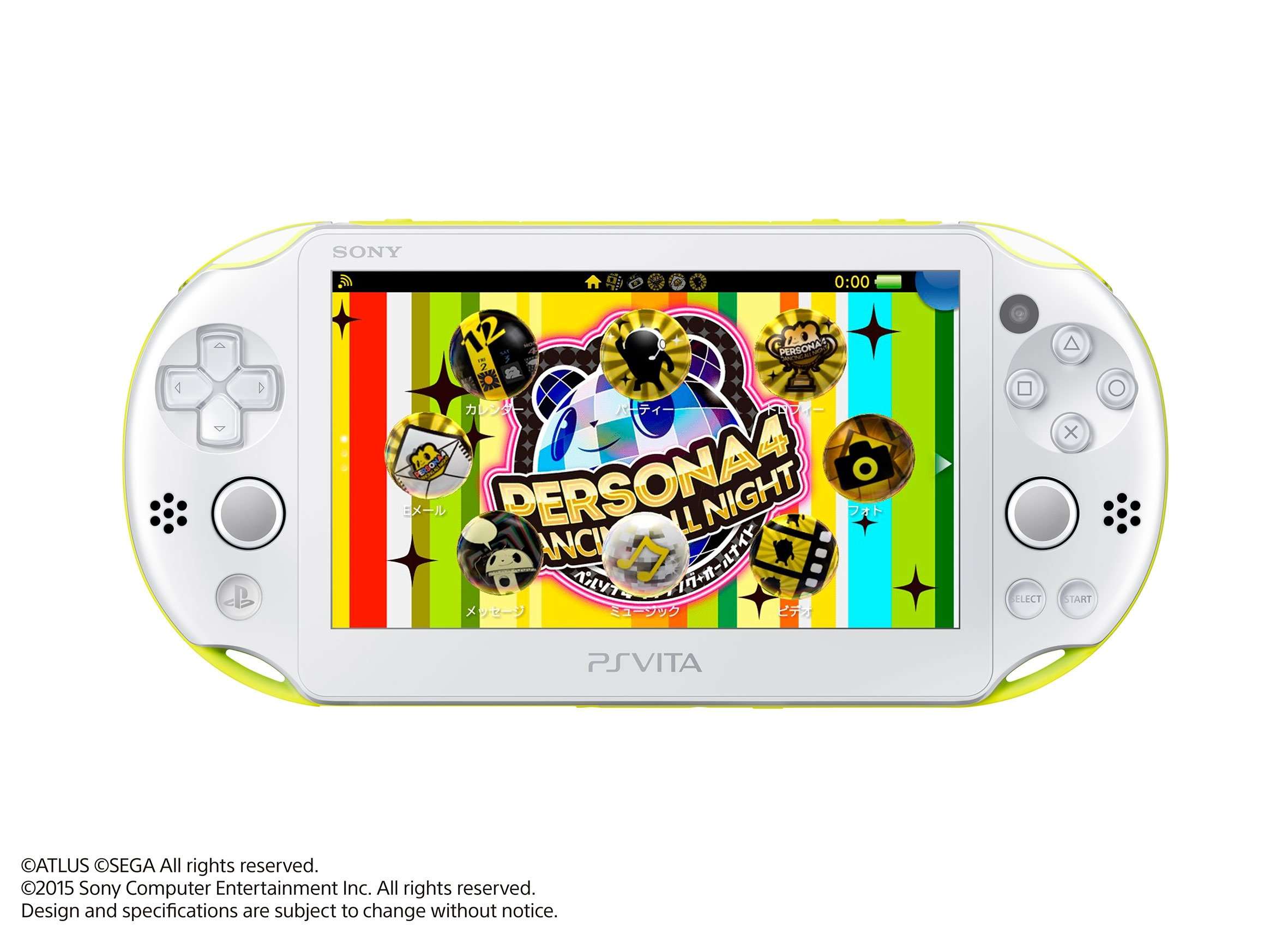 More information about the “Premium Crazy Box” and pre-ordering it can be found on the official PlayStation Japan store page.