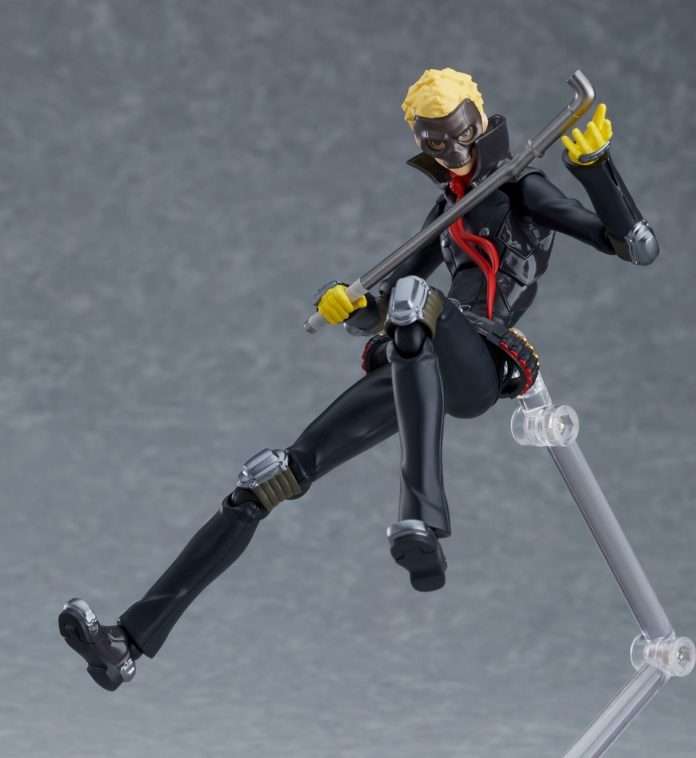 A Max Factory produced figure of Persona 5‘s Ryuji Sakamoto in his Phantom Thief guise as Skull was originally announced in July 2018 at Wonder Festival 2018 Summer.

First shown in color last month at Wonder Festival 2019 Winter, pictures for the Skull figma have been released with pre-orders becoming available on March 22 in Japan. The scheduled release date is October 2019.

From the popular anime series “PERSONA5 the Animation” comes a figma of the Phantom Thief of Heart Skull! With smooth and carefully designed figma joints, reproduce whatever scenes you may want.

He comes with three different expressions including a “cheeky” expression, an “enraged” expression, and a “smiling” cheerful expression. He also comes with an iron pipe, a shotgun, his Phantom Thief mask, and the Kamoshida calling card as accessories. Included is a specially designed figma pedestal with movable support.

Pre-ordering through Goodsmile Online Shop will include a bonus “frowning” expression. 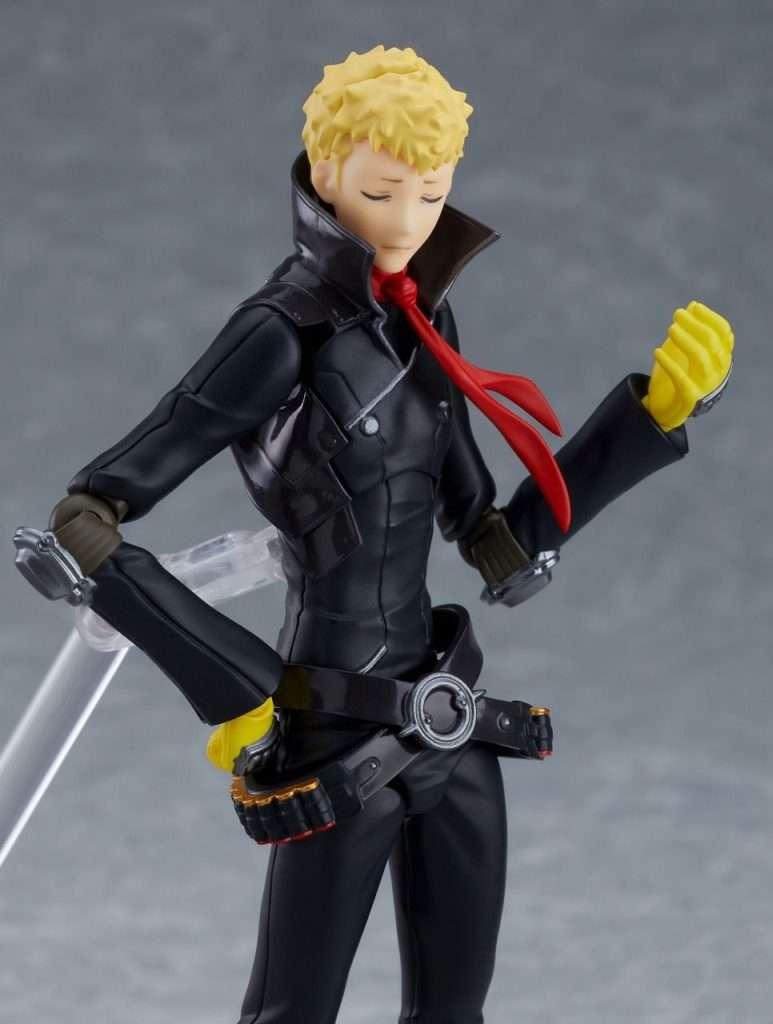 Persona 5 figmas planned for release in the future by Max Factory are of Queen, Noir, Oracle, Crow, and Futaba Sakura.