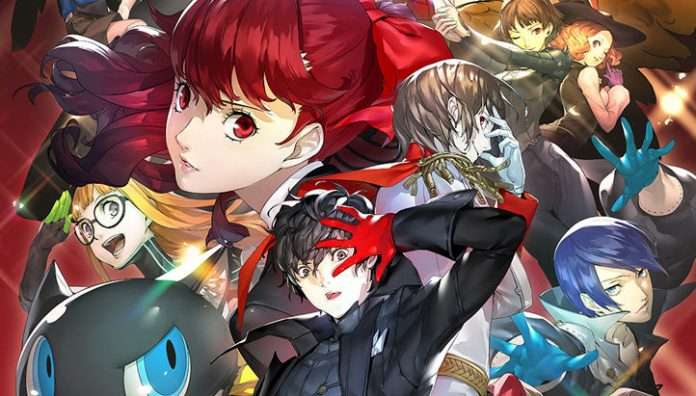 The series sales outline from Sega Sammy’s integrated report 2019 from last year can be seen in a previous post.

According to Sega Sammy’s integrated report 2020, the Persona series has sold a total of 13.1 million units as of March 2020 in its multifaceted rollout since its debut 24 years ago.

In last year’s annual report 2019, it was reported that the series had sold approximately 10.2 million units. Therefore, the Persona franchise has sold 2.9 million units in a year.

While it’s not counted in the numbers for this integrated report, the PC port of Persona 4 Golden on Steam exceeded Sega’s expectations, selling over 500k copies one month after its release in June 2020.

The Megami Tensei series has sold over 17.4 million units in its multifaceted rollout since its debut 33 years ago. What’s strange is that this represents no difference compared to the same number given for the last fiscal year which ended in March 2019. If accurate, this means that continued sales within the Megami Tensei series were insignificant from March 2019 to March 2020.

Downloads for the free-to-play mobile game Shin Megami Tensei: Liberation Dx2—released in Japan on January 22, 2018 and in North America on July 23, 2018—contribute to this total number of units.

The latest dedicated console release in the series was Shin Megami Tensei III: Nocturne HD Remaster on October 29, 2020, however it did not affect the data in this integrated report, as a release after March 2020. SMT III HD had a successful launch in Japan, with 101k copies sold during its first week on sale.

The Integrated Report 2020 also discusses Sega’s localization capabilities. They note that localization from Sega’s North American offices—with staff who are the closest to the company’s English-speaking customers, have the most knowledge about that market, and have a deep understanding of Japanese culture—are a large reason for why the Persona and Yakuza series are growing in renown globally.