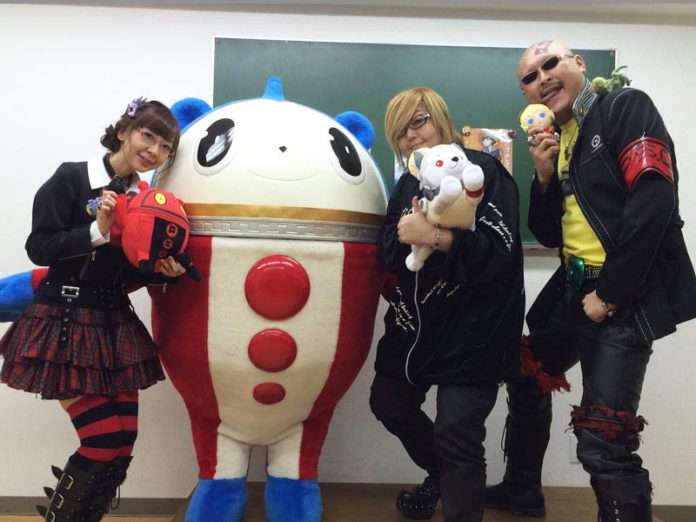 This follows episode 23, which featured the Persona Snow Festival 2016 event.

Most of the episode is spent talking with special guest Megumi Ogata and answering fan questions about her voice acting in Persona 3, Persona 4 Arena Ultimax and the Persona 3 The Movie series. 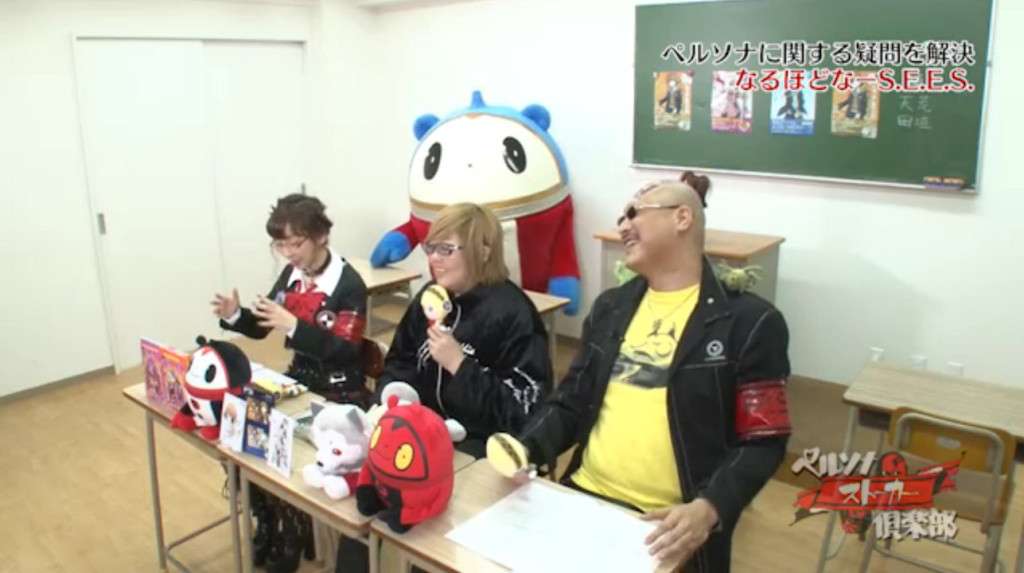 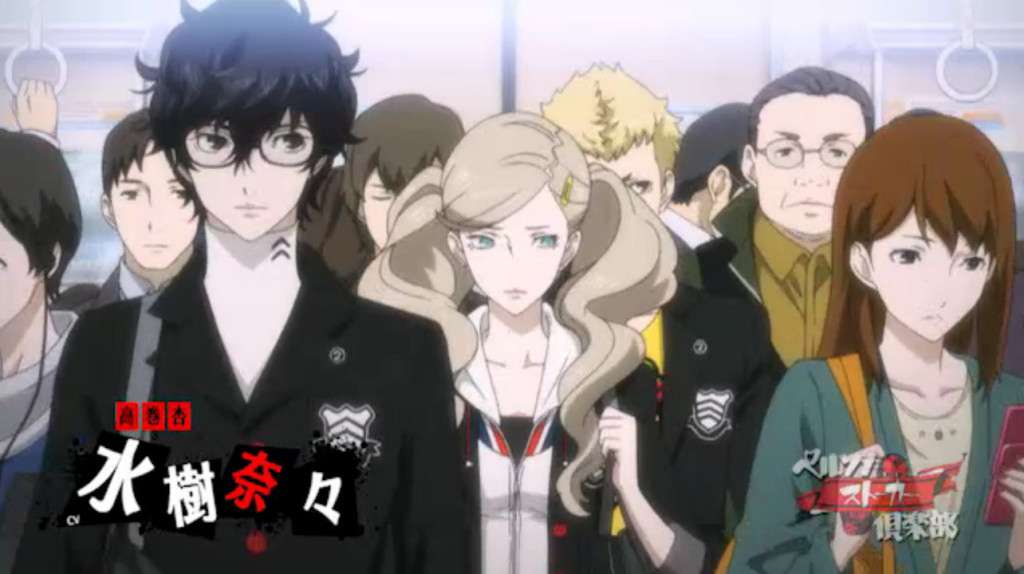 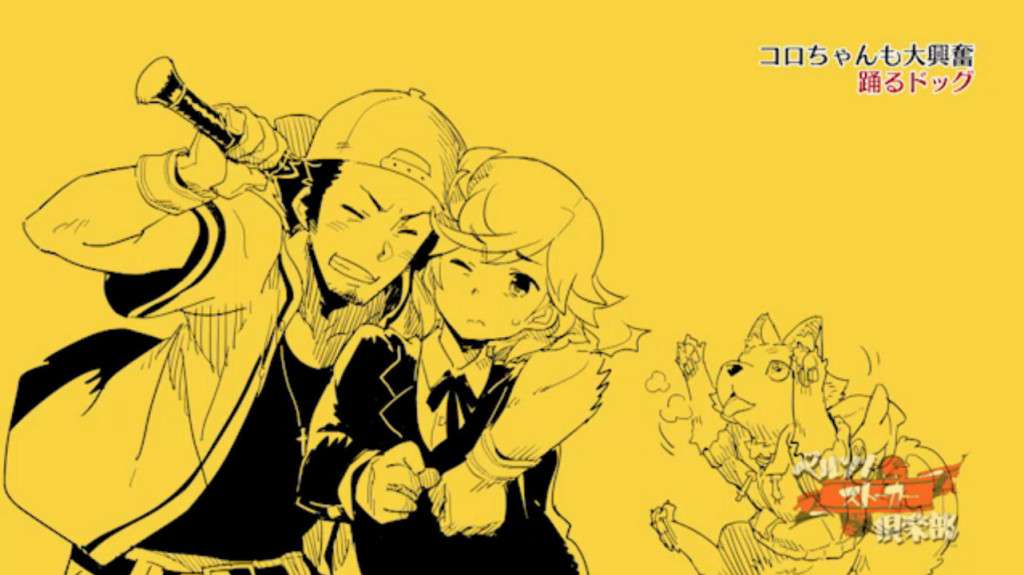 They also take a look at recently released and upcoming Persona figures in this month’s episode.