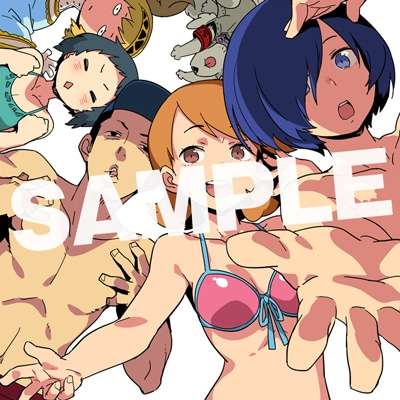 Persora: The Golden Best 3 will be releasing on October 2016 and the cover art is illustrated by the Etrian Odyssey series artist Yuji Himukai.

Like the first and second concept albums, this is based on the popular “Persona Misheard Lyrics” segment of the Persona Stalker Club, which consists of the hosts Mafia Kajita and Tomomi Isomura—as well as guests—misinterpreting English lyrics from Persona songs.

The second product in the consecutive releases will be the fourth Persora concept album, releasing in November 2016.

The follow-up to the first “Persora Awards” DVD released in September 2015 has been announced as “Persora Awards 2,” set to release in December 2016.

The songs chosen for this upcoming DVD release will be based on the results from the second “Persora Awards 2” fan poll. The first poll has narrowed down the list to 20 songs, and another has been made which will determine the music chosen: 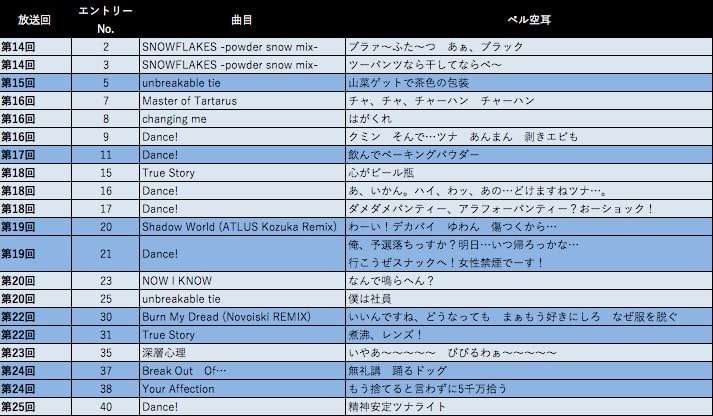 More information on the upcoming projects will be released at a later date.