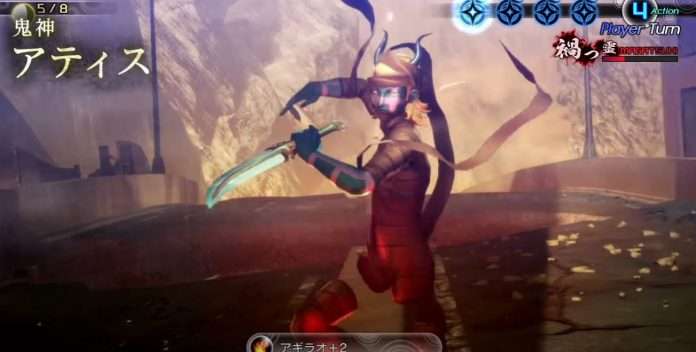 Atlus has released the 83rd video in the daily series showing off a different demon from Shin Megami Tensei V until the game’s Japanese release of November 11, 2021. The total number of demons shown will be 214.

Following the 82nd video featuring Loup-garou, the 83rd featured demon from SMT V is Attis, of the Kishin race. 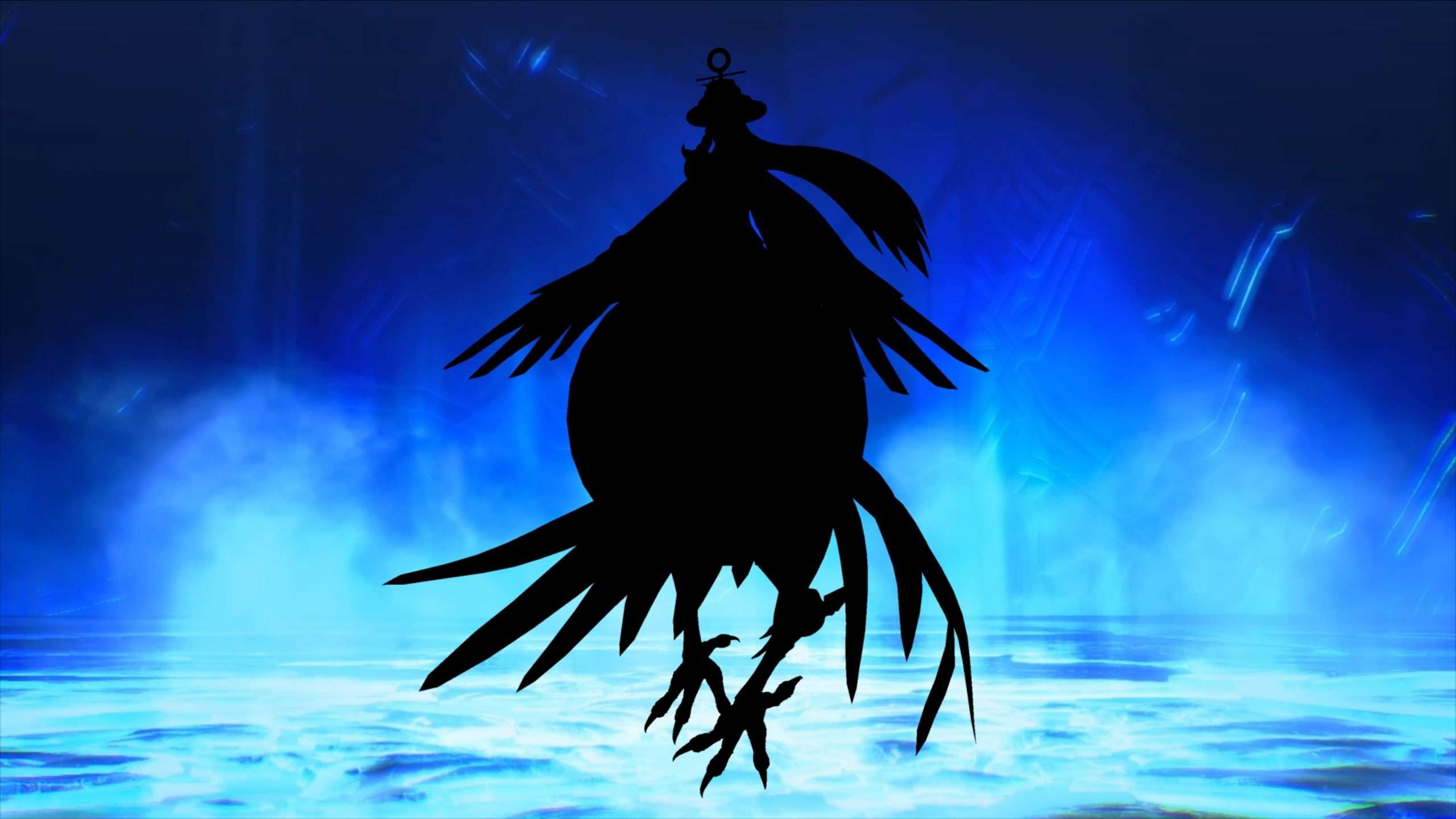 A new column has been released, discussing the new demon Abdiel. This demon was featured in the Bethel Trailer for Shin Megami Tensei V. 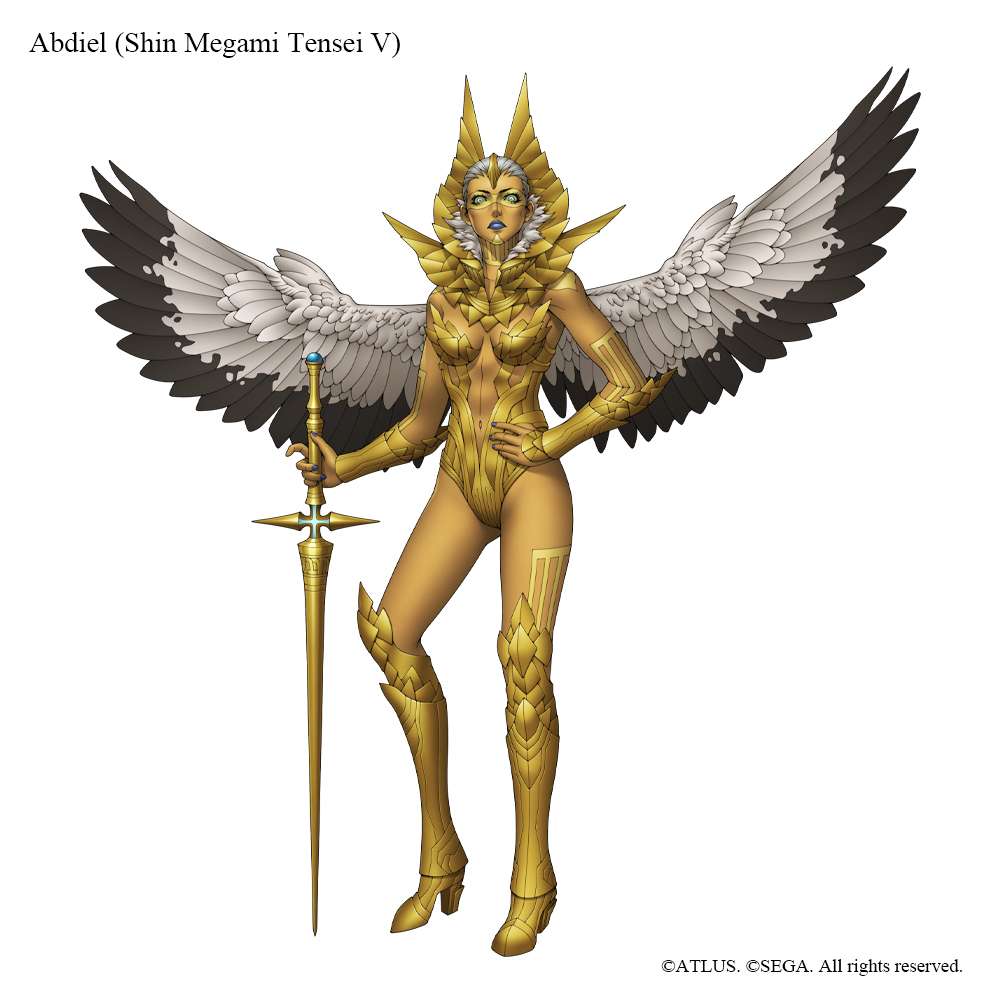 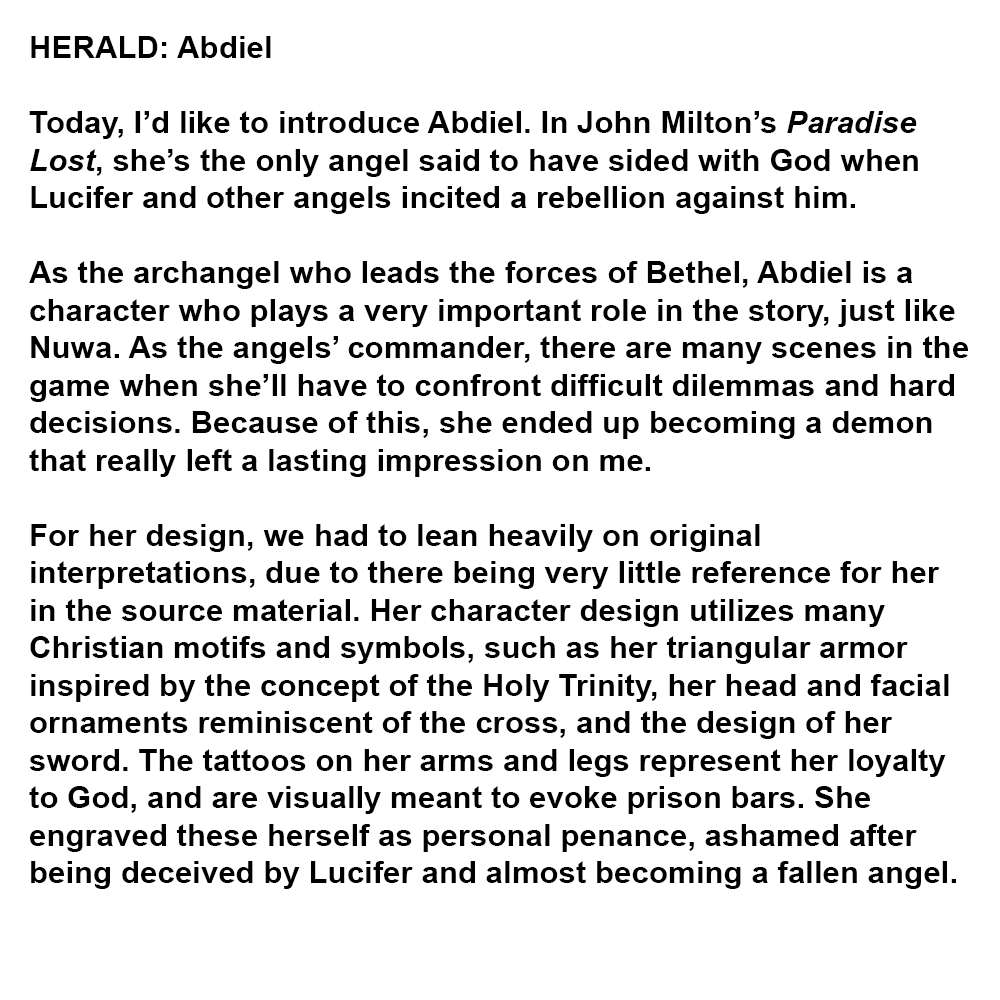 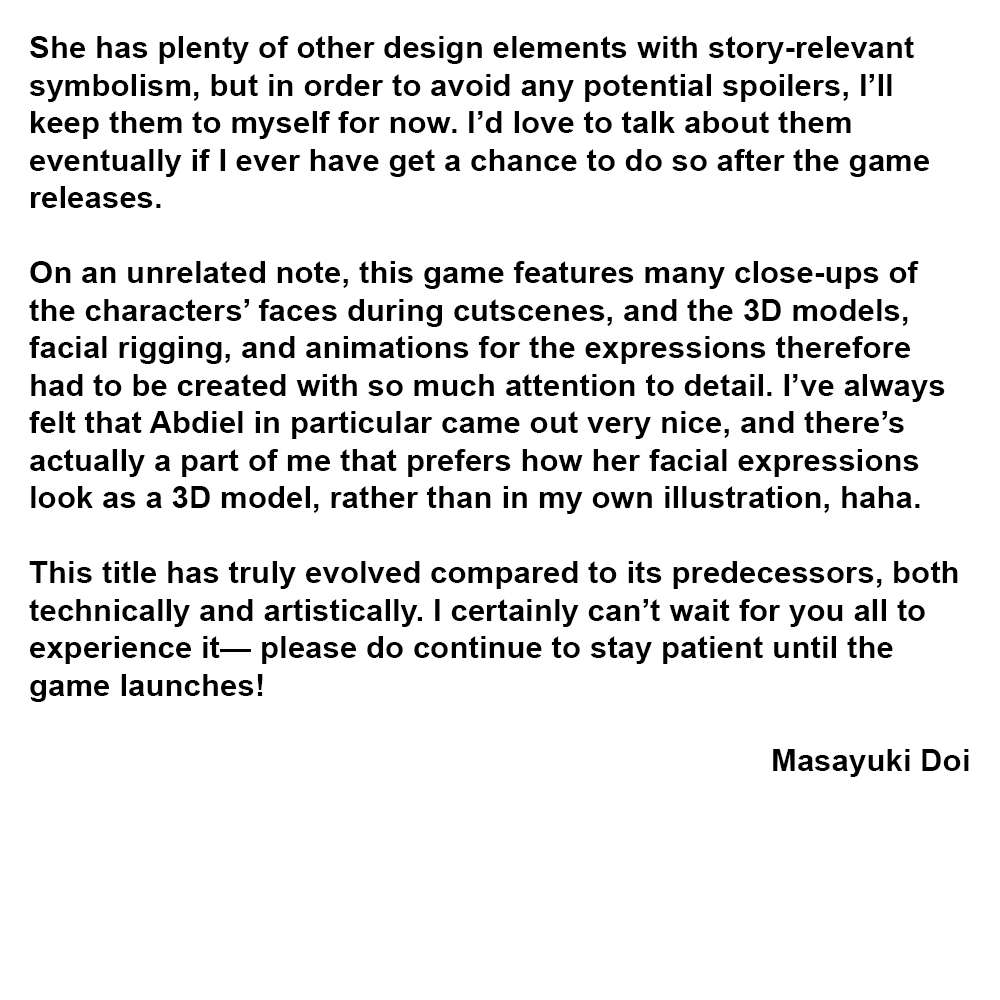