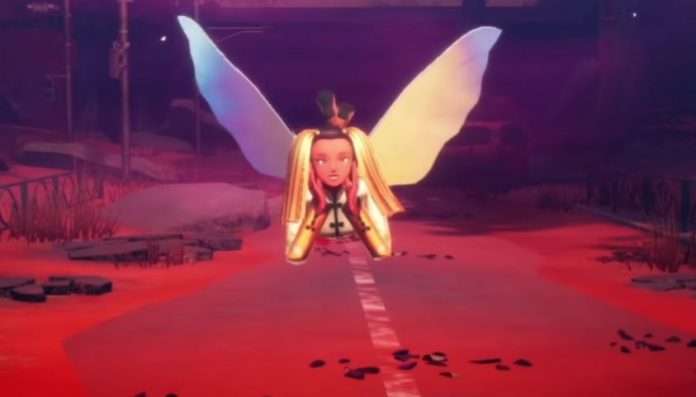 Atlus has released the 93rd video in the daily series showing off a different demon from Shin Megami Tensei V until the game’s Japanese release of November 11, 2021. The total number of demons shown will be 214.

Following the 92nd video featuring Ame no Uzume, the 93rd featured demon from SMT V is Hua Po, of the Jirae race. Hua Po is the 44th most popular demon from Shin Megami Tensei III: Nocturne HD Remaster according to the Japanese popularity poll. 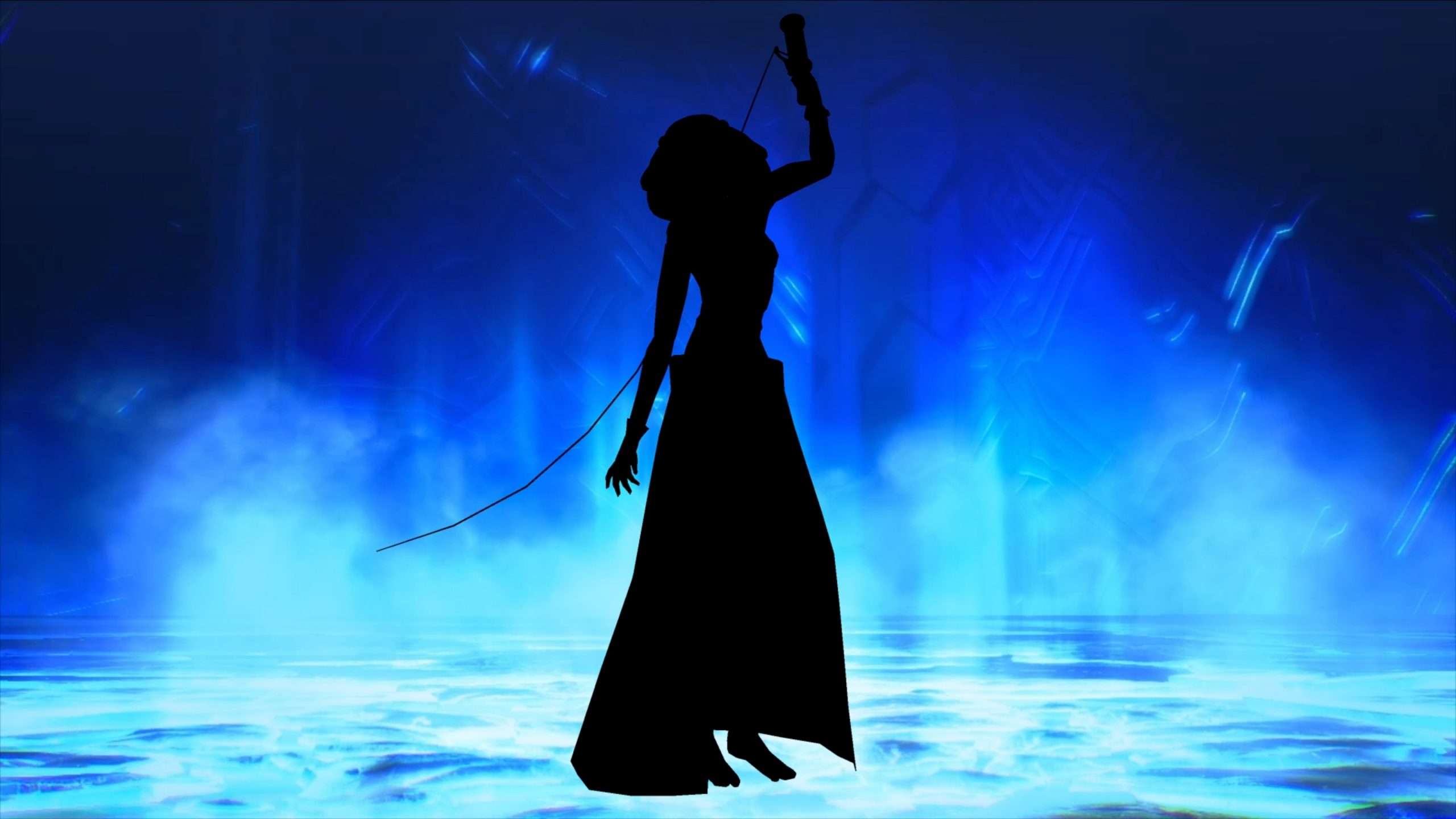 A new column has been released, discussing the new demon Loup-Garou. 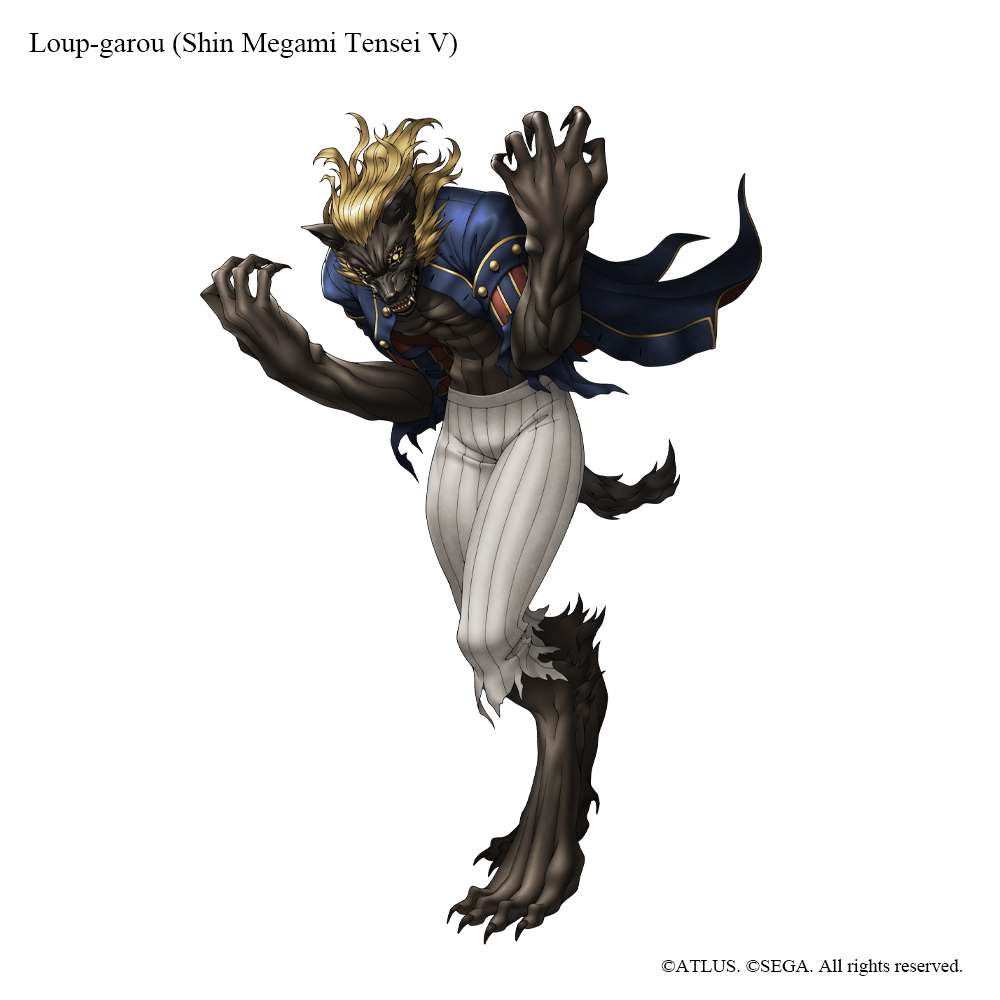 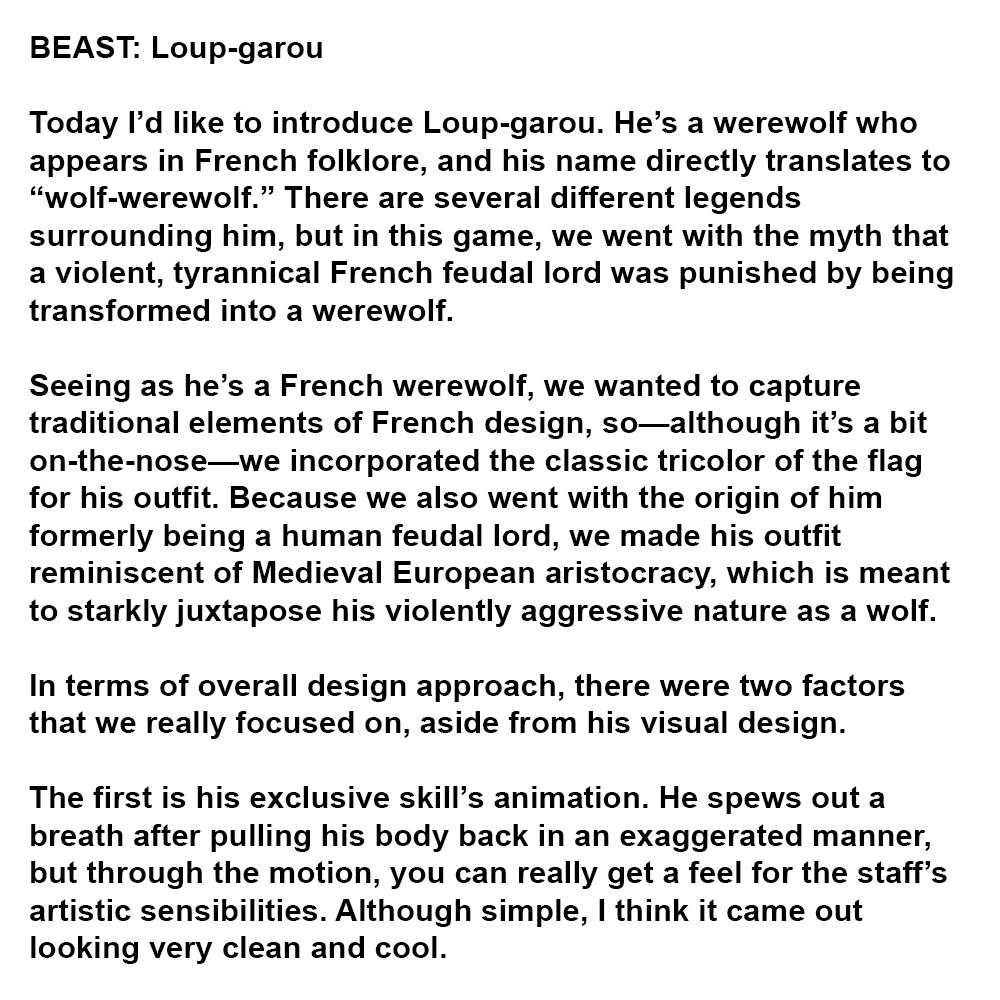 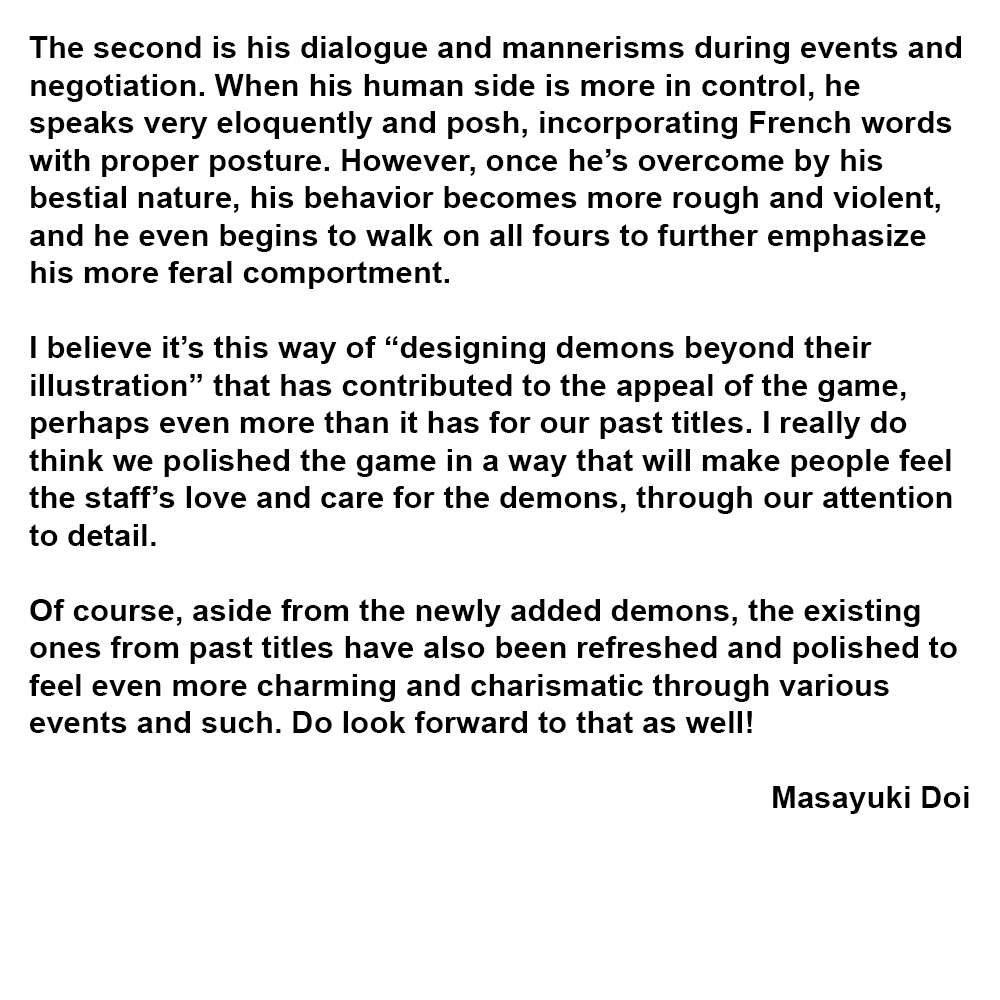