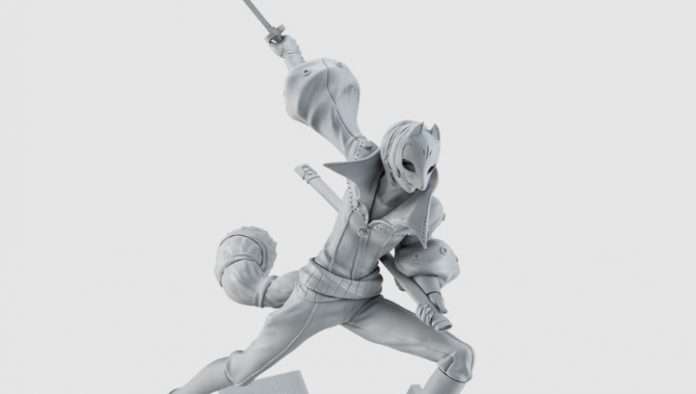 Figure manufacturer Megahouse has shown off the first prototype of the upcoming figure of Yusuke Kitagawa from Persona 5 Royal, which was revealed in January.