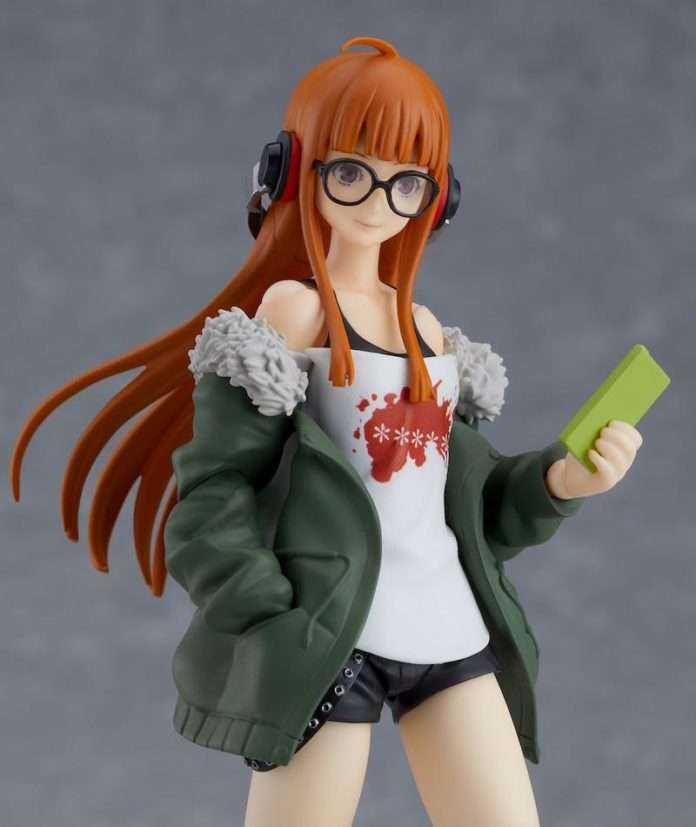 First shown in color last month at the Miyazawa Model Spring Exhibition 2019, pictures for the Futaba figma have been released with pre-orders becoming available on April 23 in Japan. The scheduled release date is November 2019.

From the popular anime series “PERSONA5 the Animation” comes a figma of Futaba Sakura! With smooth and carefully designed figma joints, reproduce whatever scenes you may want.

She comes with three different expressions including a “smiling” expression, an “angry” expression, and a “grinning” expression. Her accessories include the “smartphone,” her mask, and replacement parts for putting her hands in her pockets. Included is a specially designed figma pedestal with movable support.

Pre-ordering through Goodsmile Online Shop will include a bonus “dejected” expression. 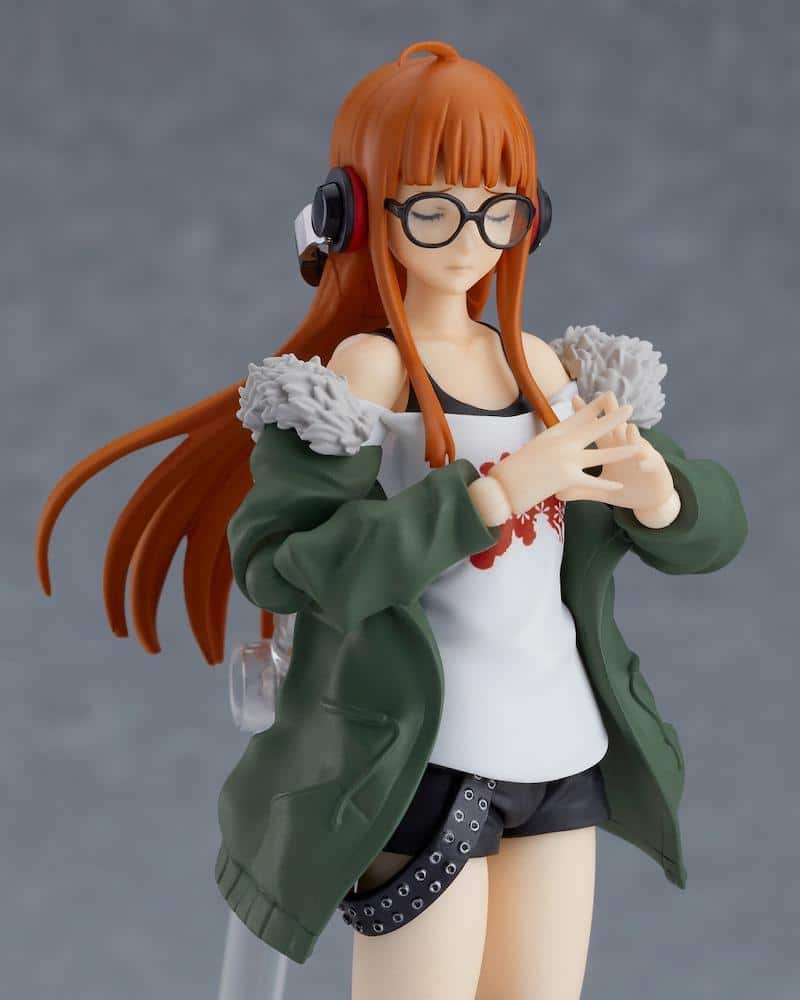 Persona 5 figmas planned for release in the future by Max Factory are of Queen, Noir, Oracle, Crow, and Skull.