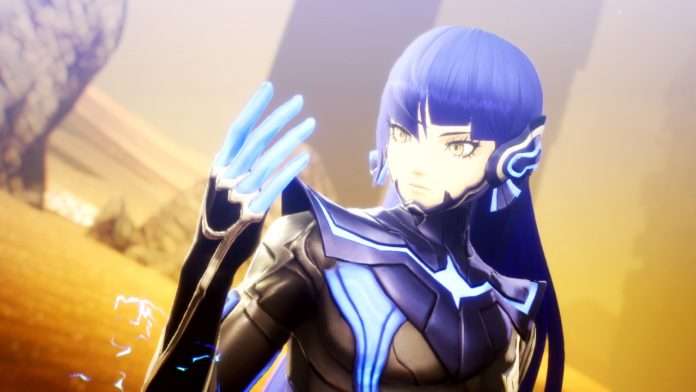 The series sales outline from Sega Sammy’s integrated report 2020 from last year can be seen in a previous post.

No new Persona games were released in fiscal year ended March 2022, with an indicated difference in total series sales between 2021 and 2022 of 500k units. This brings the new total of worldwide Persona series sales to 15.5 million units since its inception 26 years ago.

An important statistic that Sega points out is that the Persona 5 series alone (consisting of titles like Persona 5: Dancing in Starlight, Persona 5 Royal, and Persona 5 Strikers) has sold 7.22 million units worldwide, making up 46.6% of the total series sales. 77% of those sales come from overseas customers.

Within this fiscal year, Persona 5 Strikers had reached 1.3 million copies sold worldwide as of April 2021 and Persona 4 Golden on Steam had sold 1 million copies as of June 2021.

According to President and CEO Haruki Satomi, one of the primary points of focus for fiscal year ended March 2022 was “expanding touch-points with users,” consisting of simultaneous worldwide and multiplatform releases. There was skepticism within the company about selling Japan-based titles to the worldwide market simultaneously, but opinions changed when Persona and the Like a Dragon series were success hits and experienced global sales growth.

The Shin Megami Tensei series has sold over 19 million units in its multifaceted rollout since its debut 30 years ago. This represents an increase of 1.3 million units from last year’s number of 17.7 million units.

ownloads for the free-to-play mobile game Shin Megami Tensei: Liberation Dx2—released in Japan on January 22, 2018 and in North America on July 23, 2018—contribute to this total number of units.

A current focus of Atlus’ is expanding the global fan base of the company’s IP, notably the Persona series, by remastering titles and utilizing existing IP, alongside multiplatform releases.

Part of this strategy are the Persona titles planned to be released in the current fiscal year, with Persona 5 Royal released a week ago and Persona 3 Portable and Persona 4 Golden planned for January 2023.

This also includes the recent release Soul Hackers 2, the first new title in this IP since 25 years when it gained popularity with its Sega Saturn release. 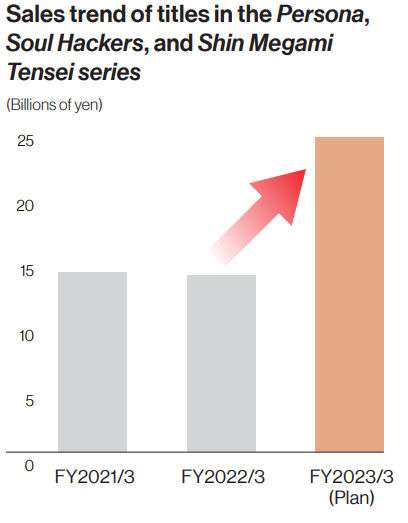 The releases from that category of titles per fiscal year: