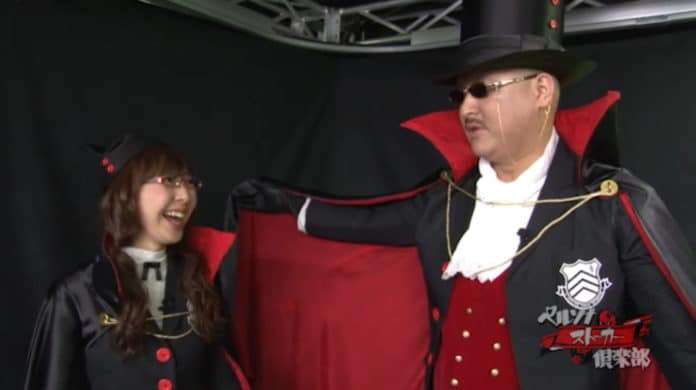 As announced previously, an edited version of the Persona Stalker Club talk show segment from the Persona 5 Tokyo Tower live stream on May 5th has been released.

During their segment, they dissected and discussed the latest PV04 trailer for Persona 5.

This follows the Persona 5 special messages from previous episodes: 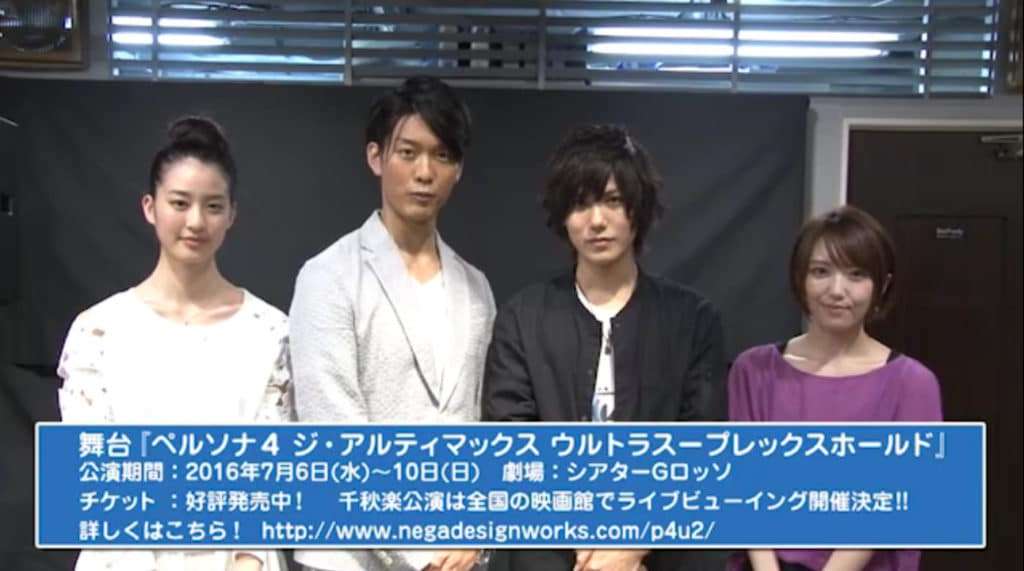 Persona Stalker Club (now Persona Stalker Club V) is an official Persona talk show, produced by Katsura Hashino and co-produced by P Studio, with hosts Mafia Kajita (writer) and Tomomi Isomura (voice actor) who are both Persona fans. They talk about a variety of Persona related topics, and they will often discuss with special guests who are involved with the series.